Esapekka Lappi delivered a near-perfect drive to round out Friday’s punishing opening leg with a slender lead at Rally Italia Sardegna.

The Finn, making his gravel debut in a Toyota GR Yaris, won two of the six rock-strewn speed tests to open up a tiny 0.7sec advantage over Ott Tänak on a shortened opening day at round five of the FIA ​​World Rally Championship.

Unfortunately, the final two stages were canceled due to delays following an incident during the first passage of Osilu – Tergu.

Lappi started strongly and topped the timesheets after the second of Monti di Alà e Buddusò before being quickly overtaken by a charging passage Ott Tänak at the end of the morning loop.

Tänak was on fine form and looked likely to pull clear in the afternoon, however, a transmission issue hampered the Hyundai i20 N driver on the final stage and he dropped back to second after nursing the car through with three-wheel drive.

The cancellations of SS8 and SS9 held a silver lining for Tänak as he was able to return to the respite of Alghero service without dropping any further back.

Meanwhile, Lappi’s day was relatively drama-free, a front left puncture on SS5 being the biggest of his worries.

Pierre-Louis Loubet ended 14.4sec back from Tänak in third. The Frenchman traded seconds with his M-Sport Ford Puma colleague Craig Breen throughout the day and both drivers dropped time with small overshoots. At close of play, Breen was just 0.4sec in arrears.

Dani Sordo was only six tenths further behind in his Hyundai. He struggled to find the optimum set-up early on, but adjustments made throughout the day proved fruitful and he notched up a brace of stage wins.

Puma hotshot Adrien Fourmaux was a lonely sixth. He trailed Sordo by 14.7sec, but held a neat 34.7sec over Takamoto Katsuta, who struggled for traction in his Toyota.

Championship leader Kalle Rovanperä languished in eighth after sweeping the road all day followed by a dejected Thierry Neuville, who dropped two minutes with a transmission issue on SS5.

It was a bad day for British drivers. Elfyn Evans led briefly before retiring his Yaris with radiator damage following a compression on the third stage, while Gus Greensmith ended 2min 19.0sec off the pace after struggling to restart his Puma following an overshoot in the morning. 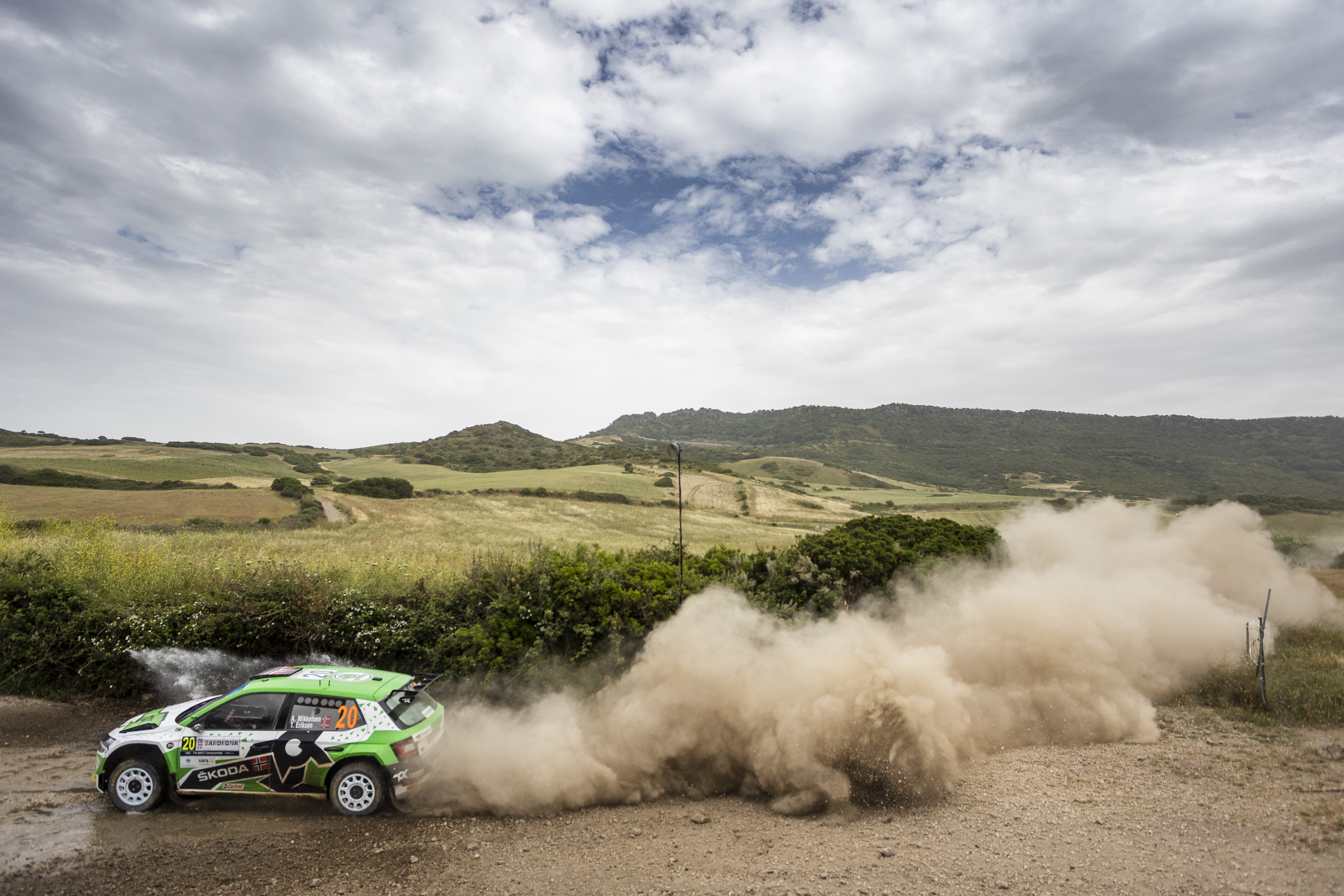 In the FIA ​​WRC3 category, Czech driver Jan erný produced an almost flawless Friday to build a 35.3sec advantage over Diego Dominguez in an all-Ford Fiesta Rally3 field. Local star Enrico Brazzoli rounded out the top three another 40.8sec down on his rivals, with Zoltán László a further 2min 38sec down.

Saturday’s itinerary features eight more stages near Monte Acuto, with 131.82km of action broken into two loops of four tests. There will be no midday service halt.

The provisional results can be consulted here.