On Wednesday 2nd February 2022, at 10:00 am Johannesburg time, the ‘Connected by Judo’ program was officially launched, in the presence of all the actors of this innovative project, the result of a partnership between the International Judo Federation and UNHCR, with the support of the Grand Duchy of Luxembourg.

At 10:00 sharp the faces appeared on the screen, smiling, happy to meet to exchange ideas, despite the distance. Initiated at the end of 2021, the ‘Connected by Judo’ program aims to bring together various initiatives focusing on the issues of refugees in the Southern African zone.

Four countries are involved: South Africa with the Judo for Peace programme, Zambia (2 refugee camps), Malawi (1 camp) and Zimbabwe (1 camp); the last of which only joined the program recently. For many years, the IJF has indeed promoted the development of Judo for Refugees actions, with objectives to develop judo within communities in exile, in order to provide them with support in terms of physical activity on the one hand and values ​​on the other. 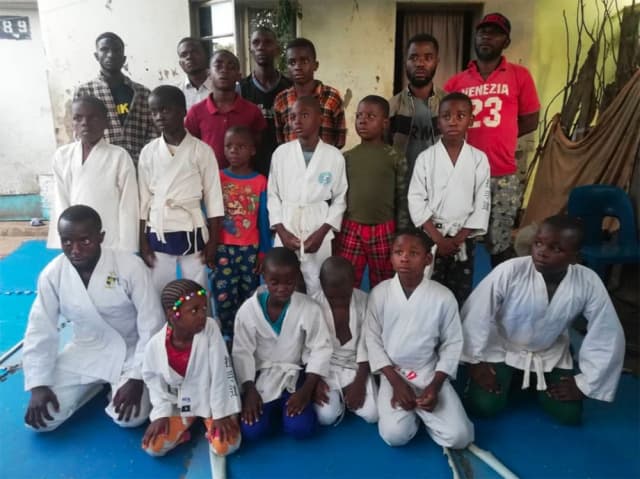 Despite the current health situation which prevents direct exchanges in physical presence, cooperation continues to develop actively and Connected by Judo will allow the strengthening of relationships between the programs, in the weeks and months to come.

For nearly an hour, after an introduction by the IJF Judo For Peace Director, Nicolas Messner, the participants were able to share their respective situations and share their passion for judo. Roberto Orlando, who leads the Judo for Peace South Africa program and who will be in charge of coordinating the program on the ground, detailed the work he has been carrying out on a daily basis with refugee judoka already settled in South Africa, but facing integration issues. 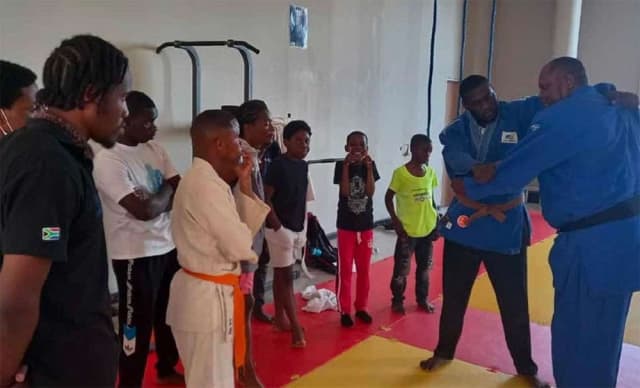 Then it was the turn of the Zambian, Malawian and Zimbabwean representatives to introduce themselves, each speaking from their respective refugee camps. It always warms the heart to see that despite structural, economic and health difficulties, judo is alive in the hearts of people who have already suffered too much. Often with limited means and in precarious conditions, judo continues to encourage wellbeing and provide support that goes beyond the purely sporting framework. 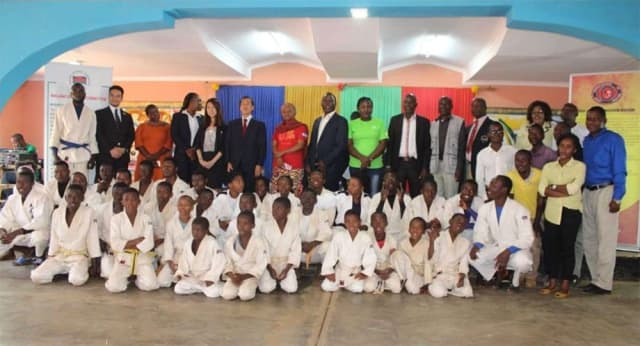 Over the past years, thanks to the support of various players such as the UNHCR, the Norwegian National Olympic Committee and many other NGOs and local and international organisations, hundreds of young refugees have been enabled, some to continue to practice judo when they already knew it in their country of origin, with others discovering it as neophytes.

Unfortunately for the past two years the global pandemic has affected the functioning of programs profoundly, which, despite everything, have continued to operate, sometimes in total autarky. Connected by Judo is therefore timely and will allow regular exchanges. The program will thus provide a platform for exchanging information and skills. 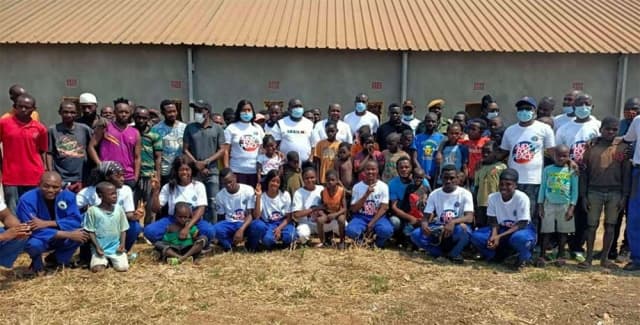 In cooperation with the UNHCR, with the financial support of the Grand Duchy of Luxembourg, equipment will be made available to the various programs on the field, while the IJF, based on the specific requests made by the participating countries, will offer training and education . 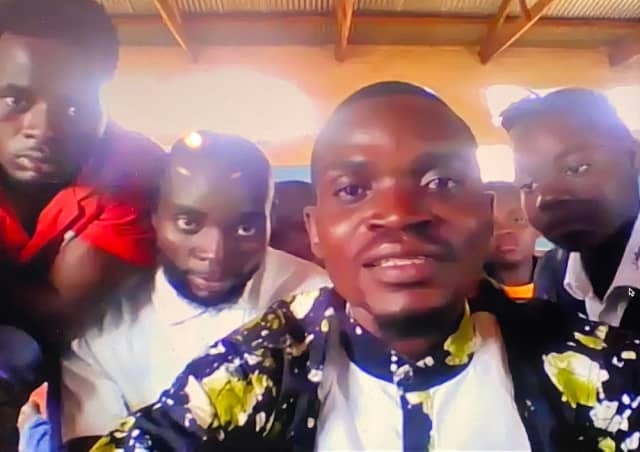 All participants of this first kick-off meeting were smiling, quite simply because having the possibility of being reconnected to the world allows them to see a way out of the difficult situation that everyone has been through over the past few months. Judo connects the world, probably even more today than yesterday, but less than tomorrow.