Manny Machado brought the cool by introducing the “Swagg Chain” to the San Diego Padres, but teammate Joe Musgrove is ice cold.

The All-Star pitcher is taking fans on a trip to Antarctica for his 30th birthday, seeking to set the world record for fastest baseball pitch on the coldest continent.

“It’s gonna be chilly, but we got jackets,” Musgrove, who recently inked a five-year, $100 million deal with his hometown team, told Todd Strain of NBC 7 San Diego. “We’ll figure it out. I’m sure once you’re out there and you’re experiencing the beauty of that place, you’re not going to be thinking much about the weather.”

Neill Drake, founder of Antarctica Travel Group, is friends with the right-hander and was the one who proposed the trip over dinner. He already had a voyage scheduled for late fall that would coincide with Musgove’s birthday on Dec.4.

“Joe and his (girlfriend) Arica immediately said ‘We’re in!'” Drake told USA TODAY Sports+. “They love to travel in the off-season.”

One fan in particular has his own mission to prove that anything is possible. Landis Sims is a baseball player in the Challenged Athletes Foundation. He was born without hands or feet, but has inspired many with his determination to play the game he loves. Along his journey, the teenager has built a friendship with Musgrove and was given an honorary contract by the Padres last season.

“He’s kind of been a mentor for me the last few years, helping me through some of the ups and downs of playing baseball,” Sims told ABC 10 News San Diego. 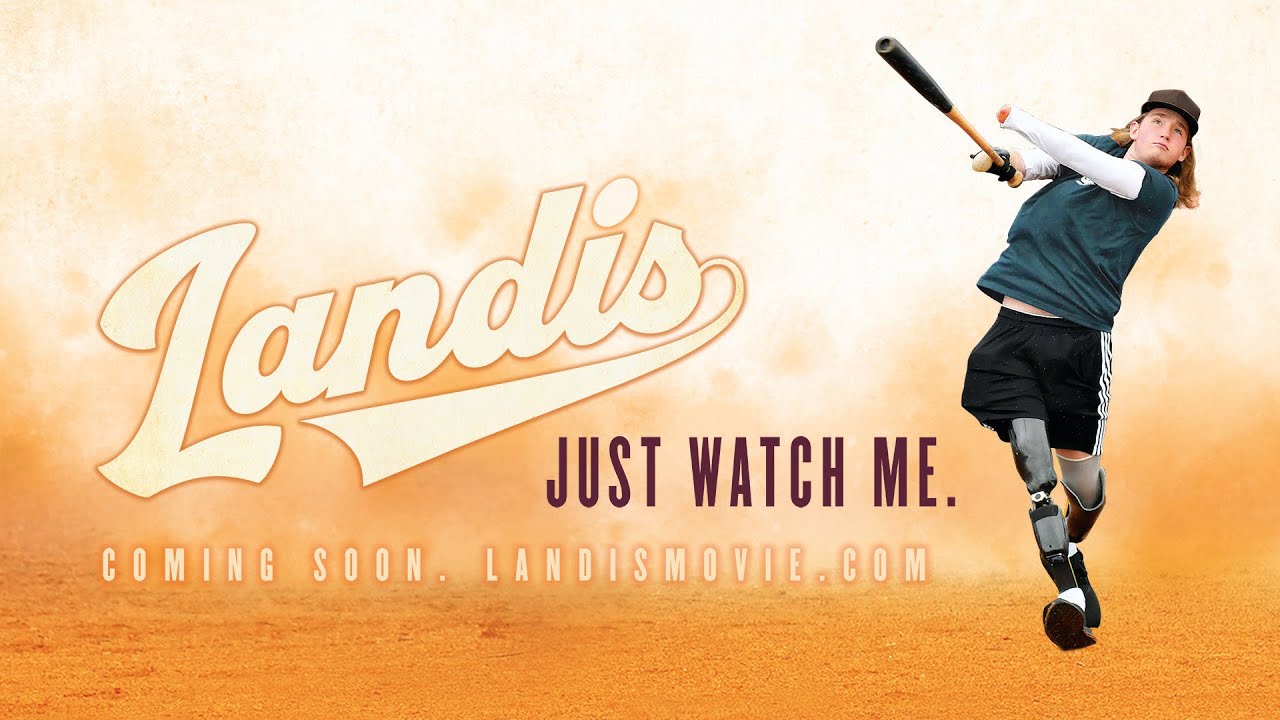 Musgrove is taking Sims with him to Antarctica where they will be able to further exemplify the theme of a new documentary about Sims, “Just Watch Me.”

“As Landis says, ‘no hands no feet no limits,’ we felt there was no better way than to test that than to take him to Antarctica,” Musgrove said. “It has one of the roughest terrains, and is one of the gnarly places to go.”

“The relationship Joe has built with Landis Sims is also just so organic and genuine that we couldn’t take this trip without including him!” Drake added.

Fans can join Musgrove on the 10-day voyage, which departs Nov. 28 from Argentina. Prices range from $7,390 for a group cabin to $17.355 for a solo balcony suite. Included in the trip are a parka, a photo workshop and guided expeditions as well as the opportunity to take the Polar Plunge into the icy waters.

“We don’t just want to tick off the box saying ‘You went to Antarctica,'” Drake said of the mission of Antarctica Travel Group. “We want to educate and inspire our guests to do more for the planet.”

A percentage of proceeds from trip sales and all funds from onboard auctions will go to the Challenged Athletes Foundation.

As for the record-setting pitch, Musgrove said he’s not worried.

“I would assume there is probably not a world record at all of the fastest pitch thrown there,” he said, “so I don’t think I will have to throw one too fast.”

But it’s easier said than done.

“Not everyone can go to Antarctica and throw a baseball,” Drake said, noting that he had to submit a five-page report detailing the risk of impact to the environment and wildlife.

The team will need to leave the same amount of impact as number of hits Musgrove got last season in the historic game for his hometown team: zero.