I’ve been a huge fan of Exyuaviation since its early days and always intended to write a flight review, especially because I had the opportunity to fly some rare airlines such are: Mongolia Air, Boliviana de Aviacion, Cubana among others but somehow, I would lack the action. Actually, I started writing a review on one of the very last Alitalia flights I took last year, but I failed to finish it up. Anyway, promise to contribute more to the blog in the future.

The other day I flew Air Serbia from MAD to BEG. As soon as I hit the airport I went to Air Serbia designated check-in desks, given that it’s still not possible to check in online flying out of MAD and I was surprised to find a hundred of people standing in a kilometer-long queue. I flew Air Serbia a few times on this route before the pandemic but never saw so many people heading to BEG. I decided to kill my time in a nearby coffee shop waiting for the line to get shorter but even after an hour or so the line was still kinda long. Three check-in desks were open, the agents were doing their best to have us all checked-in as fast as possible but it seemed that the whole process was slowed down by so many transfer passengers who needed to have their visas /entry requirements checked before they were issued their boarding passes. Standing in the line, I was able to hear some Greek, Russian, Mexican, Spanish, Castellano, American English, Hindu and Serbian among other languages… 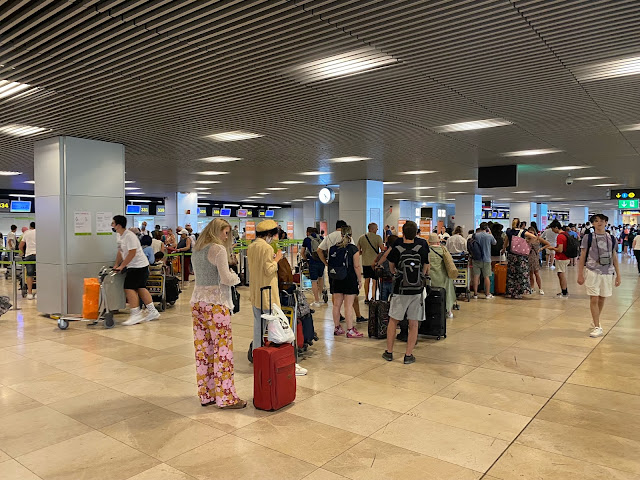 I checked-in, crossed migration after having a word with the immigration officer who asked me about recommendation on what to see in BEG if he makes it down there and I headed to the A1 gate which is the furthest point at Terminal 2. When I reached the gate, boarding had already started so, I saw myself on the plane in no time. As I could guess, the plane was fully booked. I think I just spotted one or two available seats – the LF must have stood at 99%. I am so glad that Air Serbia is doing great on this route. Actually, I suggested to all my Spanish friends who are planning on spending their vacations in Montenegro or Croatia to fly with Air Serbia and I’m happy that many of them did so. 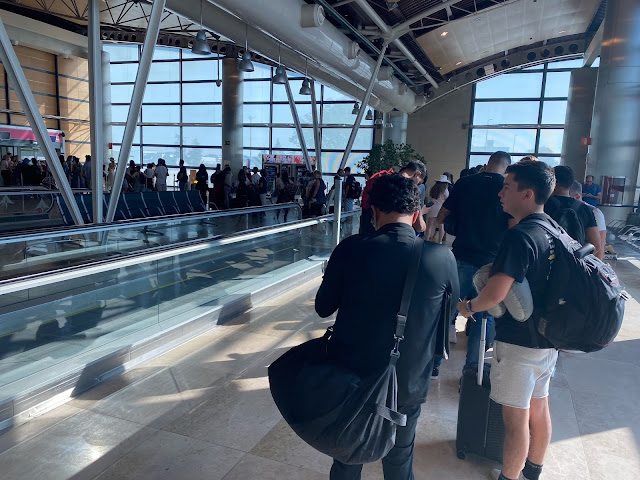 The flight went smoothly. Cabin crew was very kind. A few minutes after taking off we were served classic Air Serbia snack pack consisting of water & chips. The ground service provided by Belgrade was very fast and effective. In general, the whole trip experience was highly satisfactory until the point you reach the official taxi booth, you book a taxi to take you somewhere for x amount of

money and then you realize that no taxi driver wants to drive unless you are willing to pay double the official price. I do travel a lot and nowhere have I been scammed by the taxi drivers but in Belgrade and Moscow, not even in African countries. 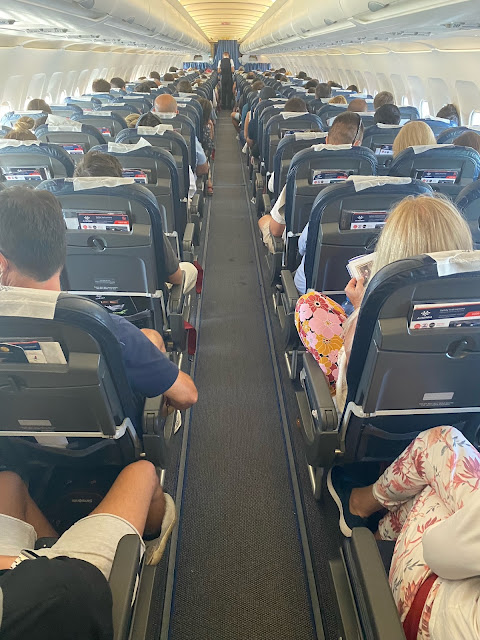 Overall experience: 5 out of 5.

A friend form Valencia came to visit so, getting back to Spain we decided to book a direct Air Serbia flight to VLC. We checked-in online and traveling carry-on only, we got to the airport an hour prior to scheduled flight departure and in a matter of minutes we passed through airport security. Although I didn’t particularly like the design of the new centralized security screening check point (which I hope is temporary), I loved the fact that we do not have to take our tablets and liquids out any longer! 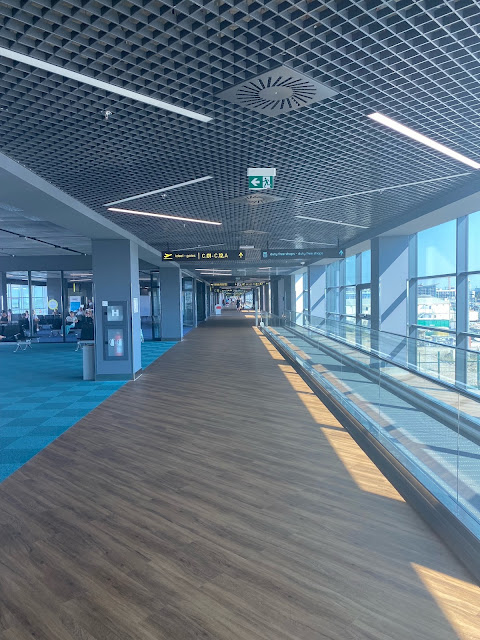 Boarding started with a 30 min delay. Judging by languages ​​I was able to hear in the line, there were lots of national travelers (Serbs), Spaniards and French among others. 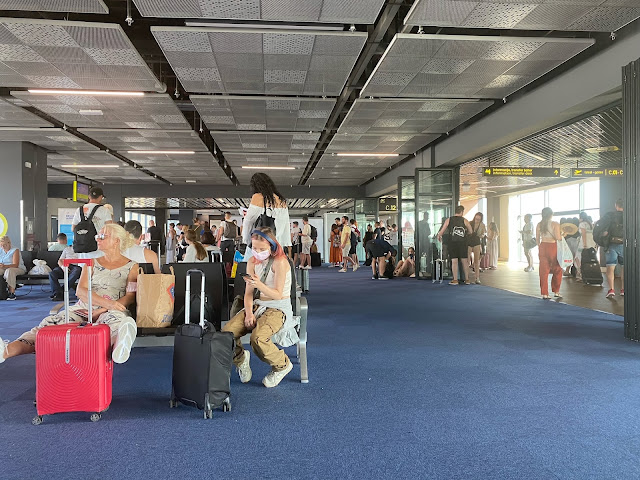 Based on my estimate, the LF was around 85 – 90%. This flight also went smoothly. Cabin crew was kind and smiley at all times. After 2 hours and 40 minutes we arrived at Manises Airport in Valencia. 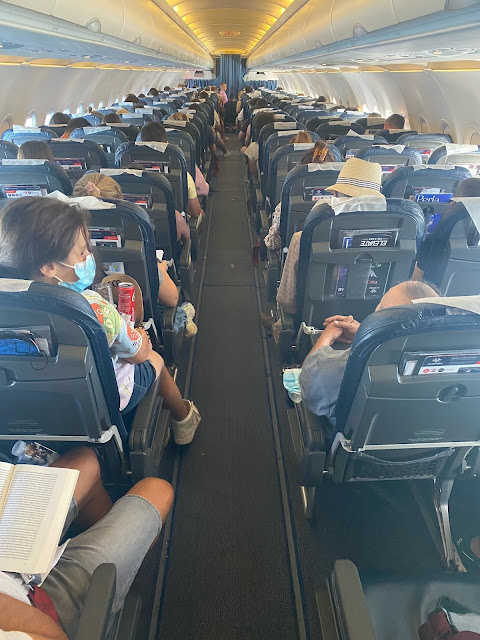 Overall experience: 5 out of 5

Share your travel experience by submitting a trip report to exyu@exyuaviation.com