The Echo hotel is a new extended-stay brand from Wyndham planned for 9940 Independence Park Drive. (Courtesy of Henrico County documents)

Three local hoteliers are making moves, with two bringing new brands to the region in Western Henrico and a third cutting the ribbon in Chester.

Sandpiper specializes in developing and managing extended-stay hotels. Its portfolio has over 50 hotels all over the country, including a pair of WoodSpring Suites hotels on West Broad Street and in Colonial Heights, per its website.

The new Echo is set to rise on an undeveloped 3.5-acre parcel between the Independence Park office complex and the SpringHill Suites by Marriott Richmond Northwest, the latter which San Francisco-based Flynn Properties bought from Richmond-based Apple Hospitality REIT last year for $8.3 million.

Plans show the Echo hotel would reach four stories and include 124 rooms and 133 parking spaces. HG Design Studio is listed as the project’s landscape architect. Sandpiper does not currently own the site where it is planning the Echo hotel. 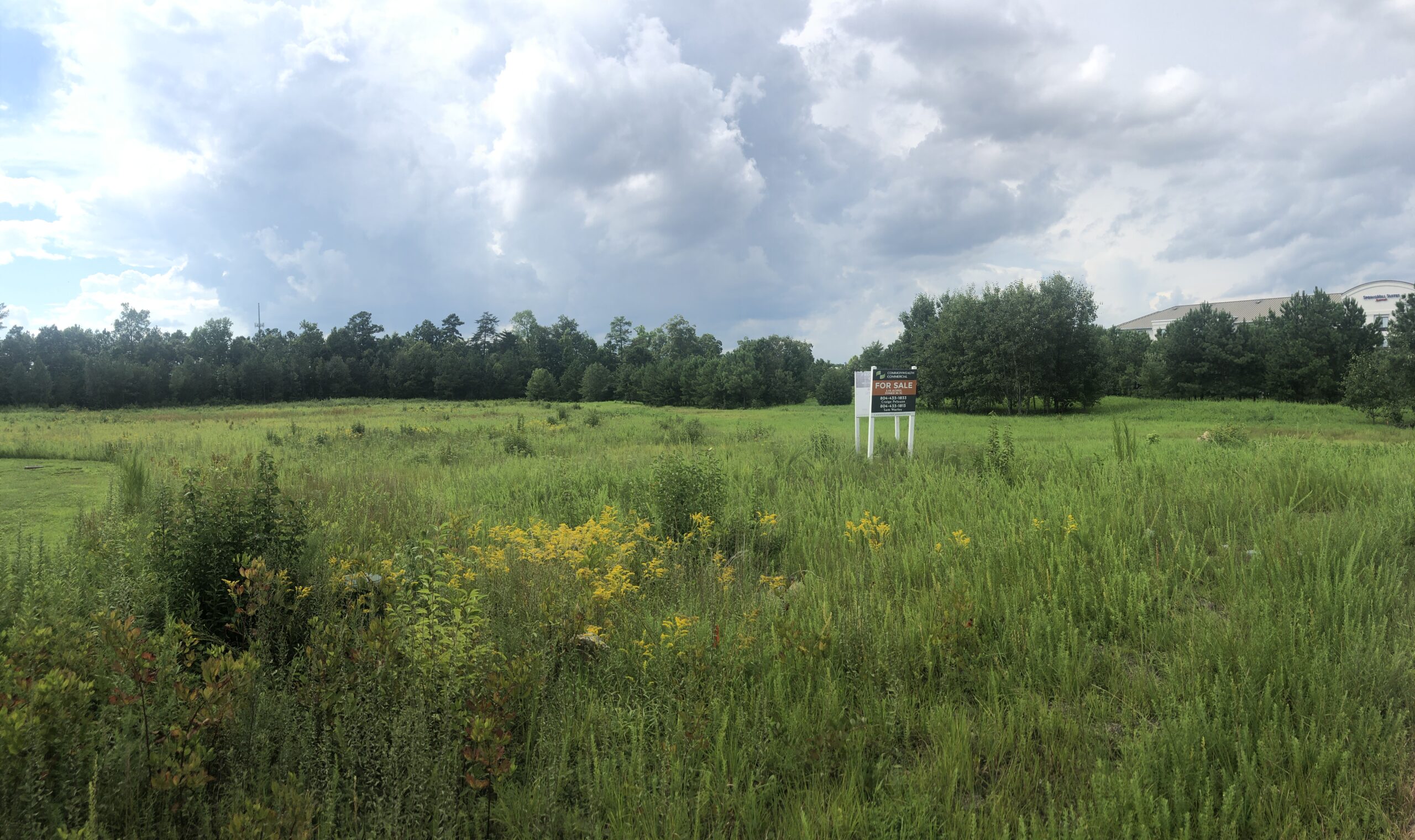 The parcel eyed for the Echo hotel is at Interstate 64 and Gaskins Road. (Mike Platania photo)

The local Echo looks to be the first of many for the new brand, but it’s unclear whether more are in the cards for the Richmond region. In the spring Wyndham announced that it awarded contracts to Sandpiper and Dallas’ Gulf Coast Hotel Management to develop 50 of the hotels around the country. Sandpiper leadership declined to comment.

Meanwhile, further west in Short Pump, the region’s first Element hotel is expected to begin construction by the end of the year on the grassy plot at 11768 W. Broad St. Element is an extended-stay brand from Marriott. The Short Pump Element will be the second in Virginia, joining one in Hampton.

Locally-based Kalyan Hospitality is behind that project. When Kalyan filed plans for the 9-story hotel last spring its branding had yet to be determined, but Kalyan President Nick Patel confirmed last week that it would fly the Element flag. Kalyan has owned the land since 2009 when he bought it for $1.2 million.

Kalyan’s portfolio totals 31 hotels, the majority of which are in Virginia. Its Richmond-area holdings include the Residence Inn by Marriott in Short Pump and the recently opened Courtyard by Marriott on the UMFS campus near Scott’s Addition.

Last week in Chester, Chesterfield-based Sina Hospitality opened its 122-room SpringHill Suites at 12301 Redwater Creek Road. The 7-story hotel overlooking Interstate 95 has been in the works since late 2019.

Sina’s other local holdings include a pair of Fairfield Inn & Suites in Midlothian and near Richmond International Airport. In total it owns 28 hotels, primarily in the Southeast.