A legendary Old Hollywood hotspot has just reopened for business in LA.

Located in the heart of Culver City, The Culver Hotel opened at the height of the Roaring ’20s and quickly garnered a reputation for hosting stars, such as Greta Garbo, Clark Gable and Judy Garland. Hotelier Maya Mallick acquired the 1926 national landmark in 2007 and promptly closed it down for renovations. Fifteen years later, the 46-room boutique hotel has reemerged with a look inspired by the building’s rich history and new luxury amenities to boot.

In addition to the relaunch, Proper Hospitality announced that the Culver has been added to its “Collective” of design-driven hotels. This means the property will now be under the management of the LA-based hospitality group, while Mallick remains the owner and creative director.

A reimagined meeting room inside the hotel.

The hotel was originally designed by Curlett & Beelman. The now-defunct architecture firm basically introduced Beaux Arts to the city. City founder Harry H. Culver also played a key role in the building design, obviously. For the Culver 2.0, Mallick introduced a “European ambiance” that is reflected in artistic and romantic interiors. Think deep colors, rich textures and ornate vintage furnishings. The pick of the rooms is the 480-square-foot Culver Suite, which comes with a bedroom, a separate living area and two bathrooms.

“Over the past 15 years, I have had the privilege of reimagining and reviving a beautiful piece of history, and creating an artistic and lively destination in Los Angeles,” Mallick said in a statement. 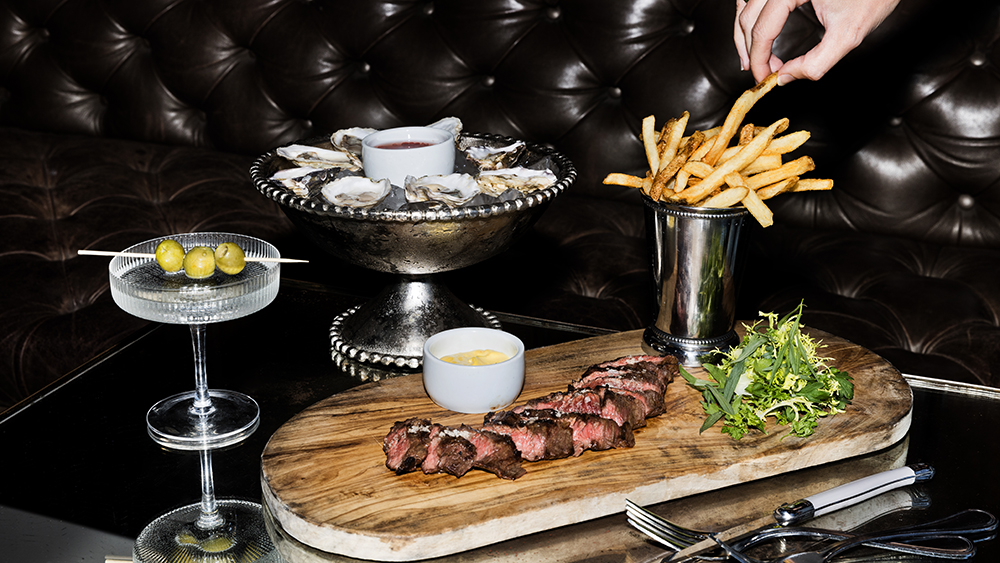 In addition to the bistro, the famous speakeasy bar and private “Velvet” lounge will reopen later this year. For the creatives, the hotel’s art gallery will feature works by both established and emerging talents, while the line-up of live music will showcase resident bands and new musicians. Other amenities you can expect to find during your stay include an exercise room and more than 5,500 square feet of meeting and event space.

“Culver City is a coveted Westside destination and The Culver Hotel will showcase how we are able to create a feeling of belonging and connection for our clientele through our inspired dining concepts, signature style of service, and dynamic guest experiences,” Mallick adds.

Sounds like a trip to Cali is in order, old sport. 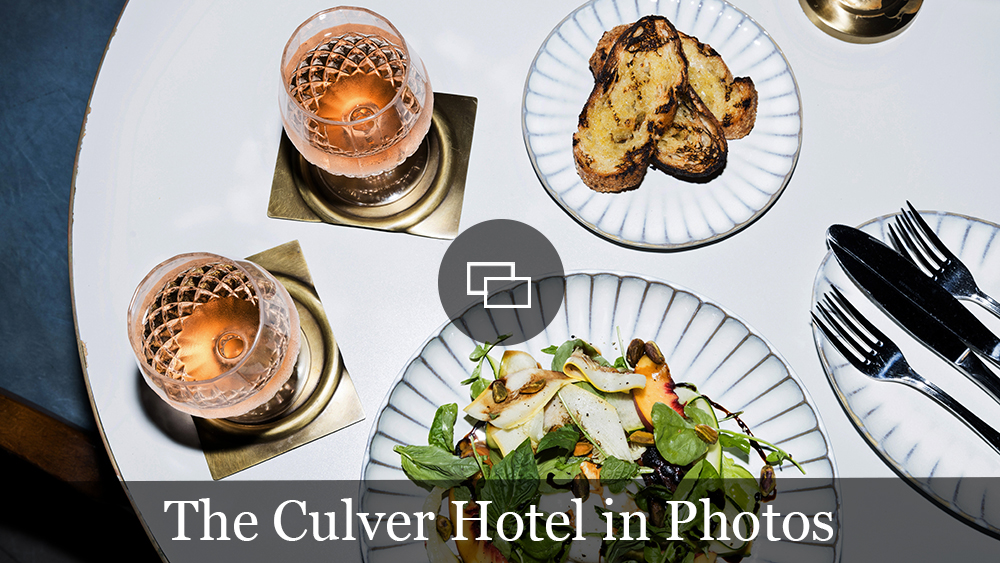