AMERICANS across the country are noticing a price hike in airline fairs, causing many to wonder why the price keeps increasing.

Not only are Americans seeing the price of tickets increasing, but they are also seeing more flights canceled than ever before.

Why are flights so expensive right now?

Prices for flights have been fluctuating since the beginning of the Covid-19 pandemic.

While things may be returning to normal for most Americans, airlines are among the companies still struggling to return to pre-pandemic performance.

Along with an increase in demand, airlines are also dealing with rising fuel costs and labor shortages. 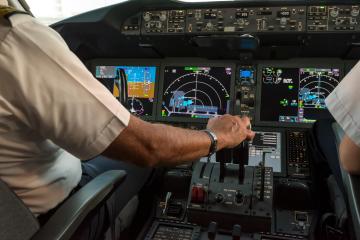 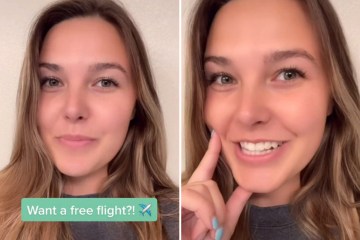 “The demand is off the charts,” Delta Air Lines Inc. CEO Ed Bastian said of the increases, via Bloomberg.

Due to Russia’s invasion of Ukraine, the price of crude oil has increased significantly, causing gas prices to rise well over $4 per gallon nationally.

Bloomberg notes that jet fuel prices now represent as much as 38% of an average airline’s costs and could be as high as 50% for some budget airlines.

Will plane tickets go down soon?

Another reason why airline tickets are so expensive right now is because it is still the middle of summer.

Some travel experts predict that prices will quickly decrease as we head into fall.

“Airfares really did shoot up in the spring. [They] went up 12% in March, 19% in April, another 12% in May, it wasn’t just your imagination,” Scott Keyes, the founder of Scott’s Cheap Flights, told ABC News.

“But the good news: In the last inflation report, airfare actually fell 2%, and I think it’s going to fall even further in the next one.”

Keys went on to add that booking trips in advance can also help insure cheaper rates.

“If you hold off until the final couple of weeks before your trip, chances are you’re going to be stuck with some pretty expensive flights,” he said.

When are the cheapest days to fly?

With plane tickets skyrocketing, Americans with flexible schedules are now looking to change their plans to fly on cheaper days.

According to Experian, the cheapest days to fly are typically Tuesdays, Wednesdays, and Saturdays.

The company notes that Fridays and Sundays are among the days that are pricier.

Early morning and late-night flights could also save travelers some money because they are typically cheaper than midday flights.