The NBA player appeared to confirm that he joined Kendall Jenner in Hawaii, two weeks after sparking rumors that they vacationed together.

Booker, 25, posted an Instagram photo Thursday of himself standing on the edge of a cliff in a black tee, matching shorts and sneakers.

Booker also posted an Instagram Story photo of a waterfall alongside a hang-loose emoji.

Kendall previously shared a photo of the same waterfall while documenting her tropical trip.

The “Keeping Up With the Kardashians” alum’s Instagram slideshow featured bathing suit selfies, Jeep rides and ocean swims, the latter of which seemingly featured a glimpse of Booker.

The duo posted photos of the same waterfall via Instagram. 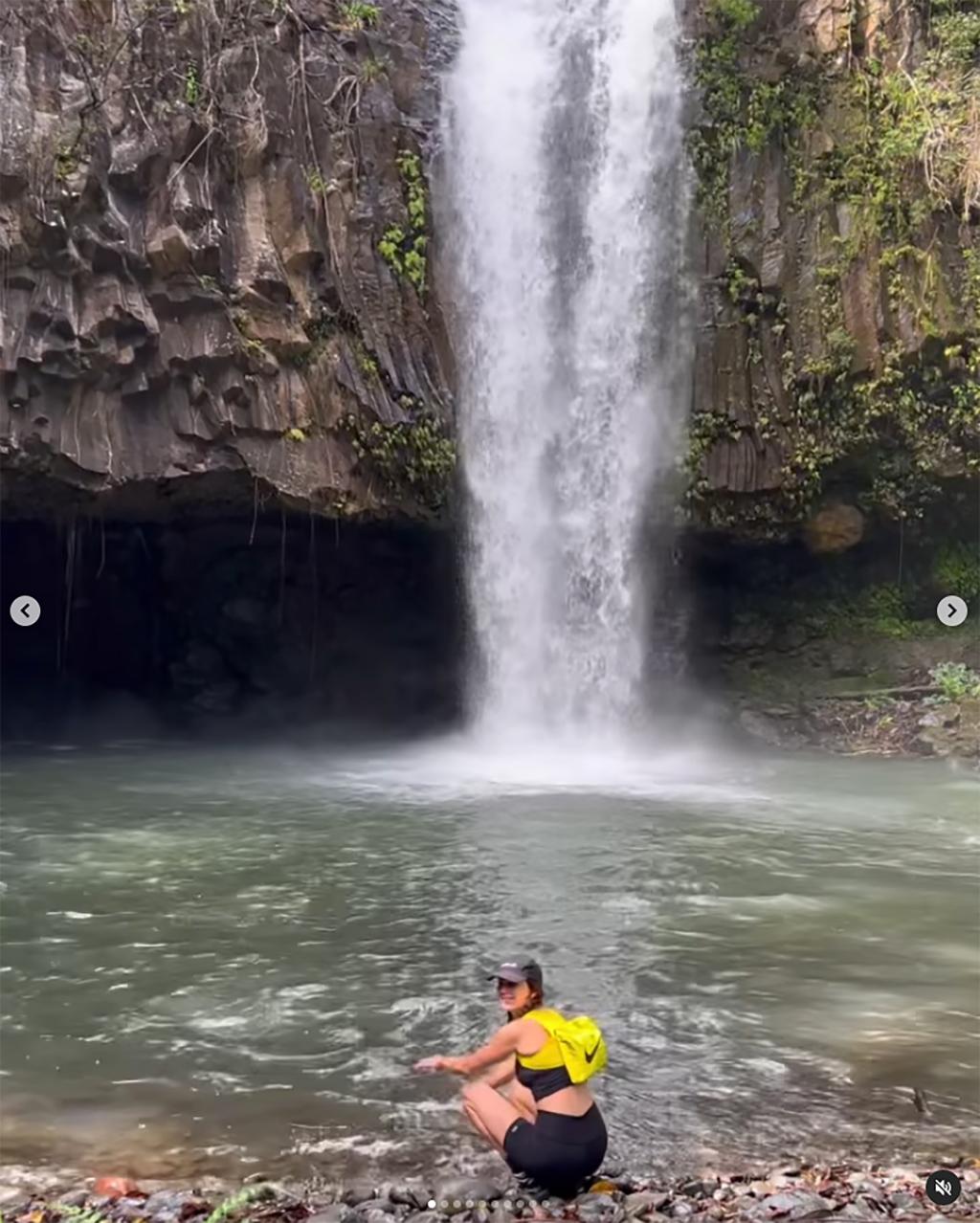 The duo posted photos of the same waterfall via Instagram.

“She was Braunwyn’s first lesbian relationship, and they will always…

When Perez uploaded vacation pics that same day, many Instagram users commented that they recognized the Hawaii sights. 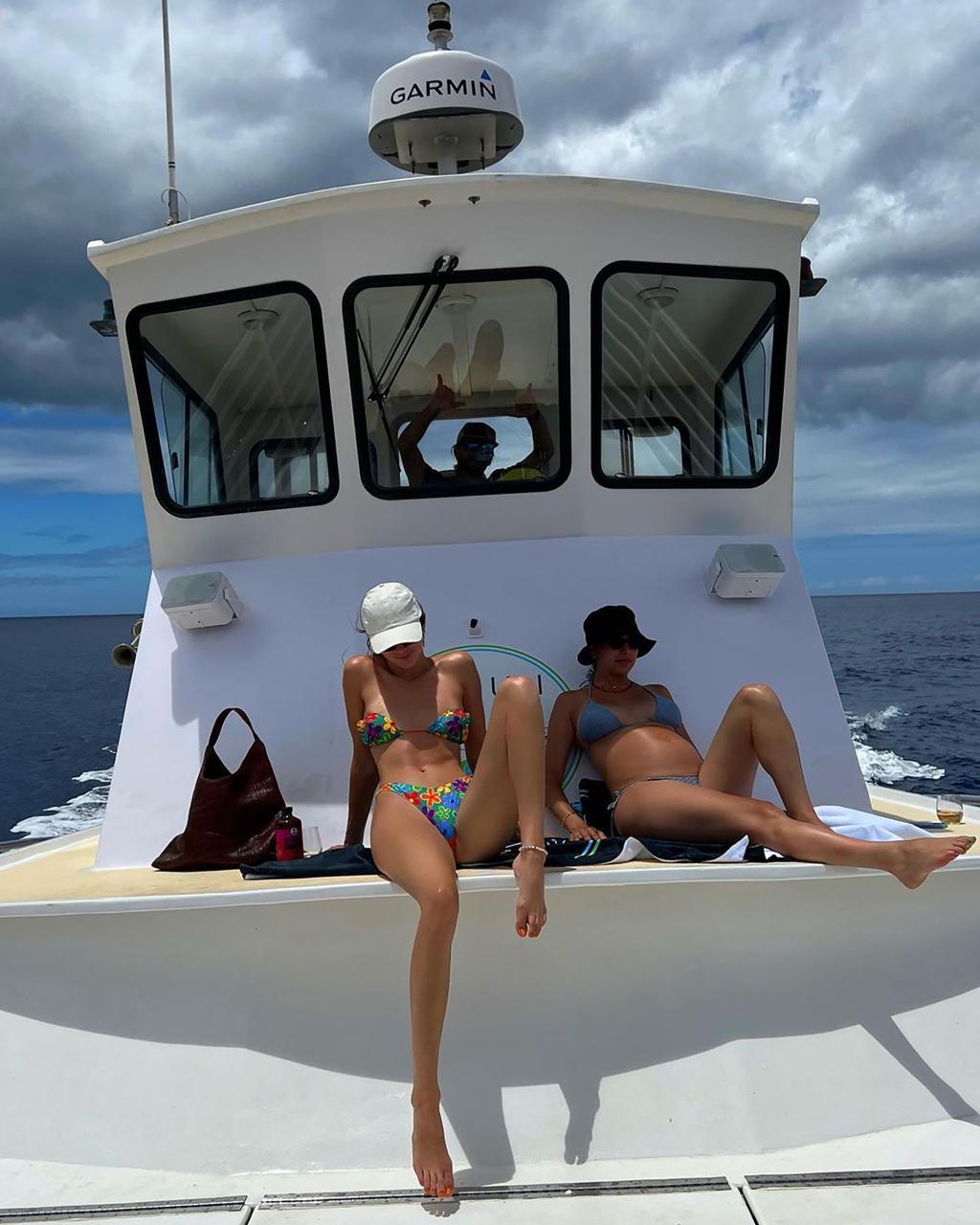 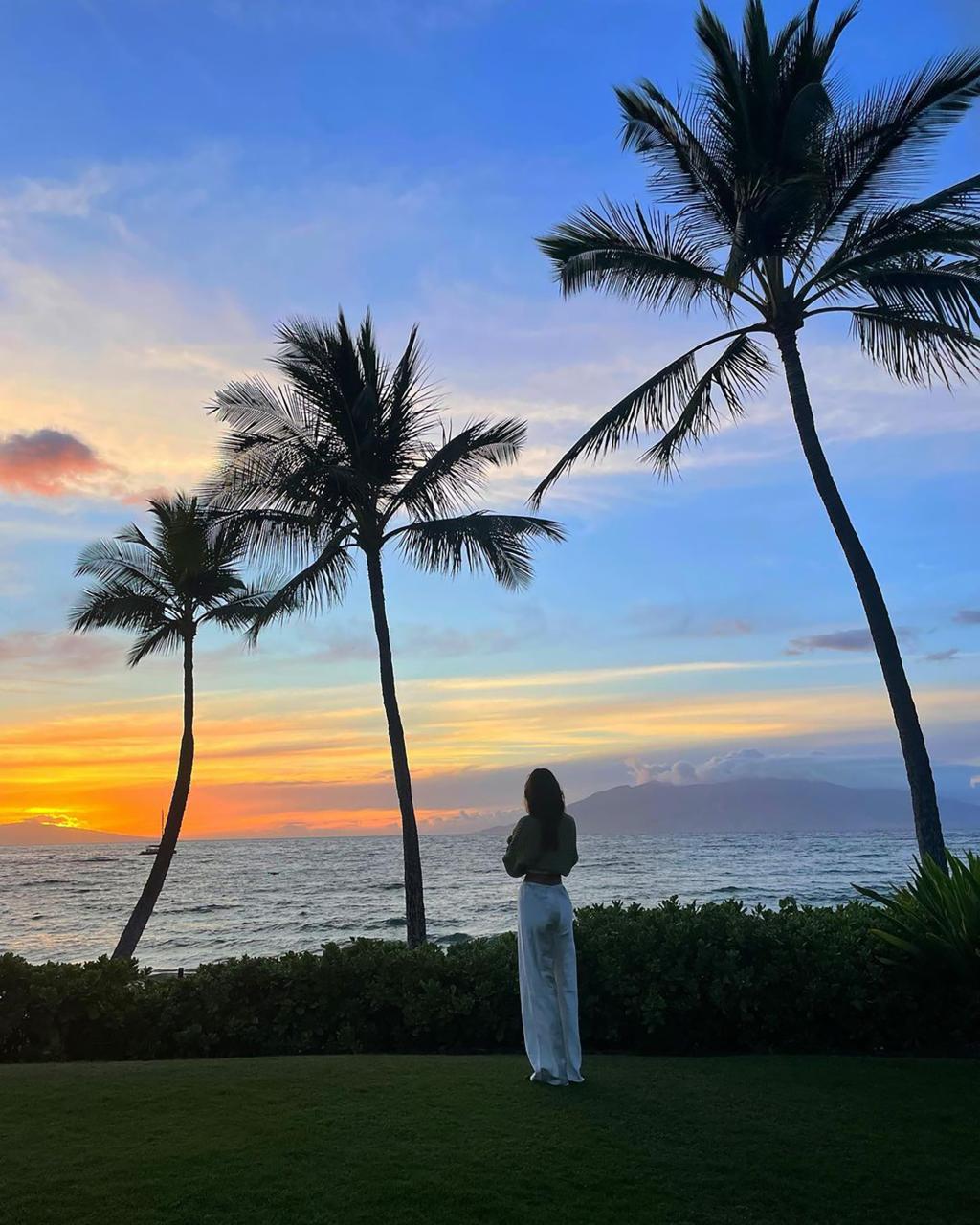 “She was Braunwyn’s first lesbian relationship, and they will always…

On Monday, Kendall gave another hint at her location when she posted more seaside shots of herself stripping out of a psychedelic cover-up and into a matching bikini.

“Humuhumunukunukuapua’a,” she captioned the footage, which is the name of Hawaii’s state fish.

The 818 Tequila creator was rumored to have split from Booker last month, with a source telling Page Six in June that they were focusing on their careers.

But the duo reunited at Malibu House days later, and the “Kardashians” star later brought the athlete as her plus-one to a friend’s wedding.

Kendall and Booker have remained tight-lipped about their love since they began dating in 2020, waiting until February of the following year to confirm their romance.

In April, the reality star told Jimmy Kimmel that she watches “every” single one of her partner’s games, noting that she has “always been a fan” of the NBA.