Good morning, neighbors! It’s Kristen, your host of the Dunedin Daily. Here’s what you need to know about what’s happening locally.

Here’s to our premier local sponsor. Check out what they can do for you:

Looking to buy or sell a home in the Dunedin area? Tammie Fraser at EXP Realty has lived in our area since 1979 and knows the rapidly changing Dunedin real estate market like few others. She specializes in educating and guiding sellers as well as helping first time buyers find the home of their dreams. For deep local knowledge and expertise, call Tammie at (330) 307-9538 and ask about a free seller’s report, or visit her here to learn more.

Want to see your business featured in this spot? Click here to get started.

Here are the top stories today in Dunedin:

Dunedin Daily Pic of the Day: 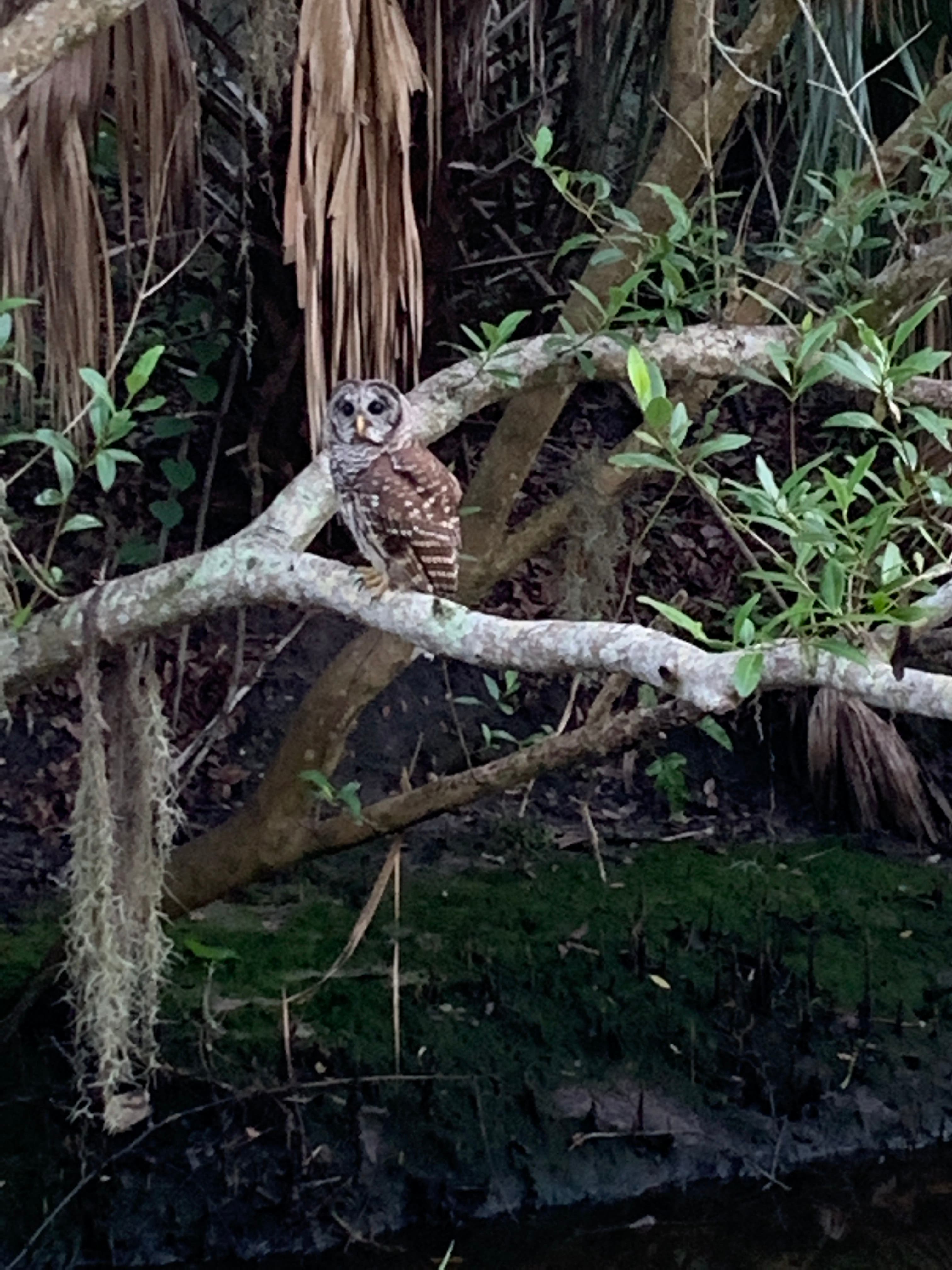 Want to see your Dunedin photo here? Submit it to Dunedin@Patch.com for consideration! Please confirm in the email that you own the rights to the photo, and that Patch has permission to republish it.

More from our sponsors – thanks for supporting local news!

You’re officially in the loop for today! I’ll see you around.