EXCLUSIVE: Ilkay Gundogan, Phil Foden and John Stones will NOT travel with the rest of Man City’s squad for US pre-season tour … with trio instead to fly with U23 squad within Europe as they prepare for the new season

By Sami Mokbel for the Daily Mail

Manchester City have pulled key trio Ilkay Gundogan, Phil Foden and John Stones out of the American leg of their pre-season preparations, Sportsmail can reveal.

It is understood the players will not travel with Pep Guardiola’s squad to the USA, where they face Club America in Texas on Wednesday before playing Bayern Munich in Green Bay on Saturday.

Instead, the three absentees are due to fly to another destination in Europe with City’s Under 23s to continue their pre-season program.

No reasons have been given as to why the players are not traveling.

City are not the only club to have seen their preparations affected by absent players.

Crystal Palace have taken just 10 outfield players on their tour to Singapore and Australia because some have not ‘met the entry requirements’. 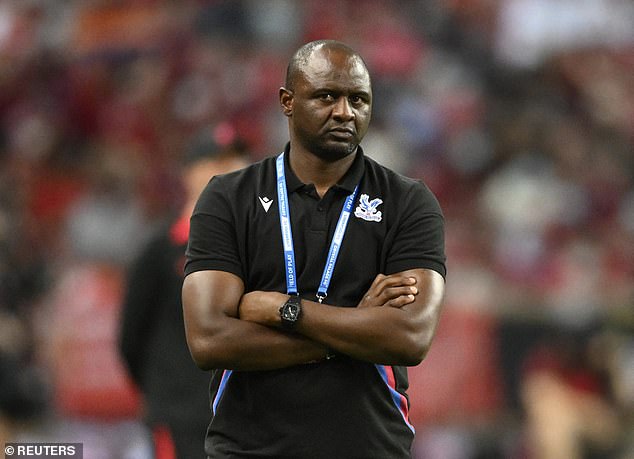 N’Golo Kante and Ruben Loftus-Cheek were forced to miss Chelsea’s tour of America due to their Covid vaccination status.

Meanwhile, Oleksandr Zinchenko is set to complete a transfer to Arsenal – a move revealed by Sportsmail in May.

Zinchenko was initially unwilling to leave City but is now likely to end his six-year spell at the club and reunite with striker Gabriel Jesus – who sealed a £ 45million move to the Emirates earlier this summer.

Ukraine international Zinchenko, 25, is hoping for more gametime after making just 15 appearances in the Premier League last season. Sportsmail revealed Arsenal’s interest in May and he is valued at around £ 35m by City. The two clubs are thrashing out a deal. 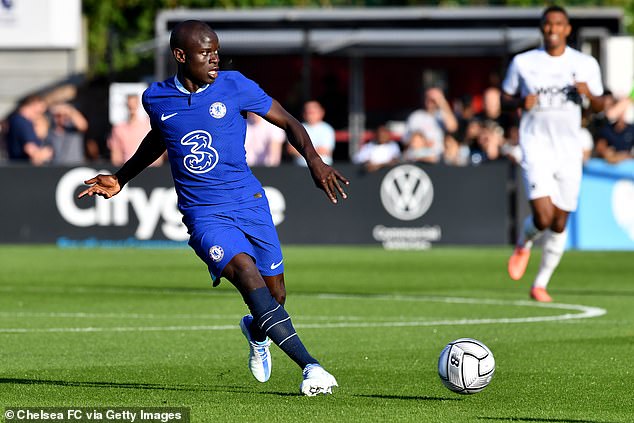 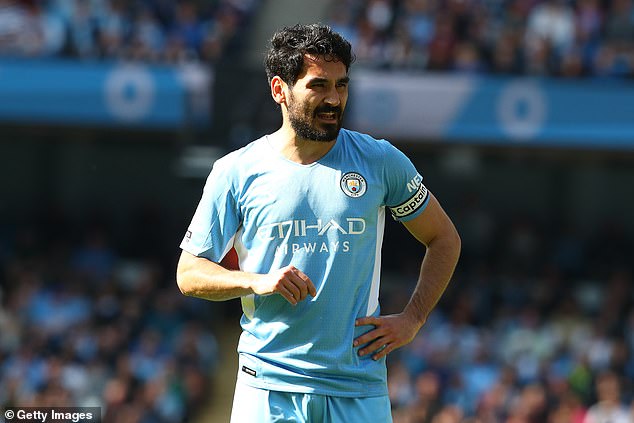 Mikel Arteta is keen on Zinchenko – capable of playing at left back and in midfield – for additional versatility within the squad.

The pair enjoyed a strong relationship when Arteta was Pep Guardiola’s assistant at City. Fellow defender Nathan Ake was also open to leaving the Etihad but Chelsea would not match the valuation of around £ 45m.

City are keen to bring in Marc Cucurella, although Brighton value the full back at £ 50m.

Arsenal will accelerate their attempts to lock Bukayo Saka into a new contract amid concerns City view him as the ideal replacement for Raheem Sterling. 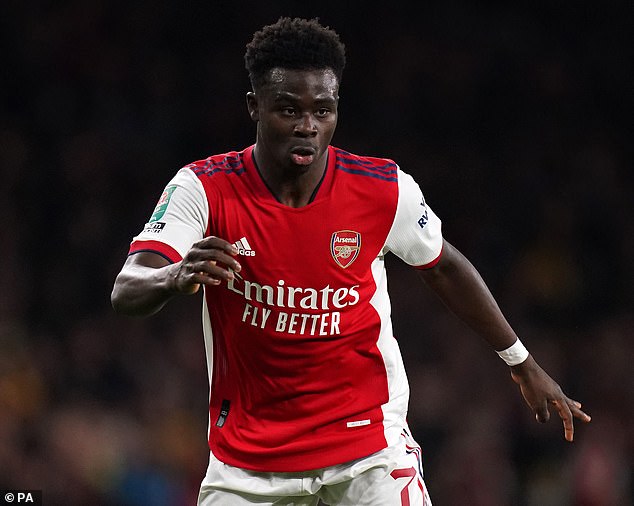 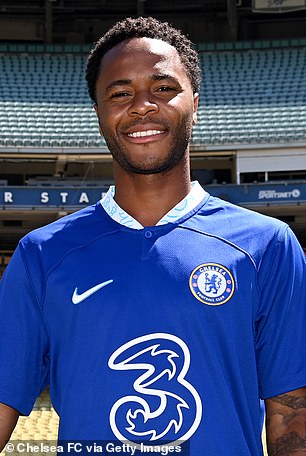 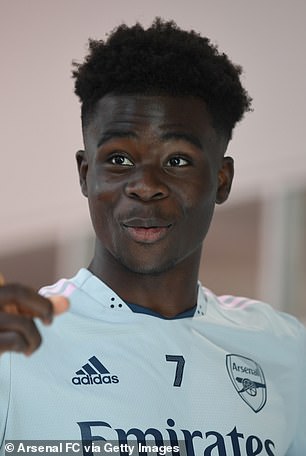 City have identified England winger Saka as their No 1 long-term target to take Sterling’s place in Guardiola’s squad.

City’s interest complicates the Gunners’ attempts to sign Saka to a new contract.

The 20-year-old has under two years left on his deal, with talks ongoing over a long-term extension.

It remains highly unlikely that Arsenal will consider selling Saka, as Arteta views him as crucial to his plans.

Riyad Mahrez has signed a two-year extension at City, taking his contract to 2025. 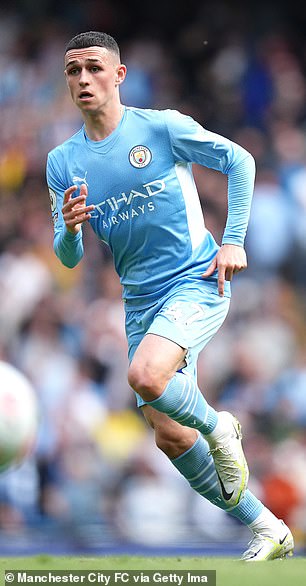 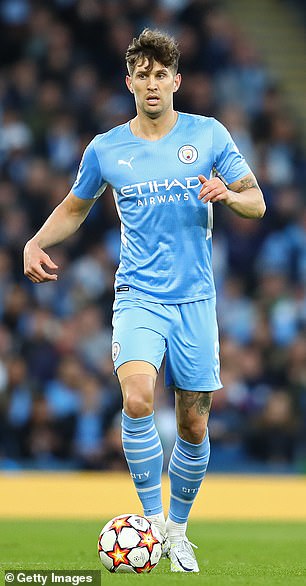