Charlotte hotels aren’t yet as busy as they were before the pandemic — but they’re getting close.

What’s happening: Local hotels are starting to fill up again thanks to an uptick in travel, which is a result of a return to in-person work and more leisure trips.

Why it matters: Travel of all sorts — especially corporate — slowed to a near halt during the pandemic, which dried up business for companies catering to travelers, especially hotels.

Since March of last year, “the floodgates just opened up” as people began traveling for fun once again.

Five or 10 years ago, you wouldn’t have considered Charlotte a destination, Patel says.

“That’s not the case now. People are coming from all over to visit Charlotte,” he adds.

Between the lines: Leisure travel is an increasingly important driver for hotel traffic in Charlotte, the head of the Greater Charlotte Hospitality & Tourism Alliance told me recently.

For Uptown hotels, occupancy has grown from 31.9% in January 2022 to 63.3% in May. The return of group business — like conventions — has helped drive that growth, according to Kelly Greenfield, a CRVA spokesperson.

At the JW Marriottwhich opened last year, occupancy and demand has been improving every month since February, exceeding all forecasts, according to Tom Dolan, the hotel’s director of sales and marketing.

flashback: During the pandemic and amid the travel slump, several hotel projects in Charlotte were put on hold, including BPR’s The Moxy at Brevard and 4th streets, and the 250-room InterContinental Hotel planned for the restored Carolina Theater property on North Tryon. 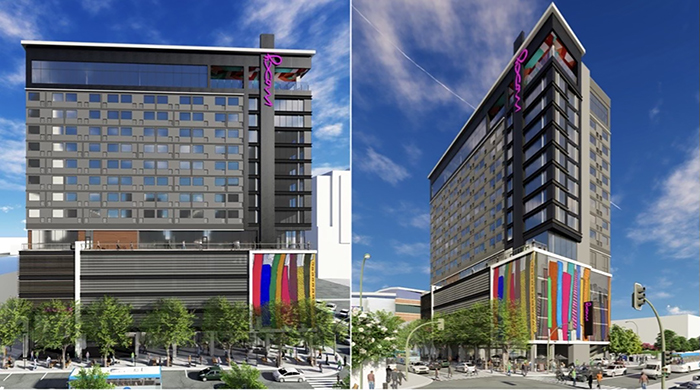 Rendering of The Moxy in Charlotte. Courtesy of BPR Properties

Editor’s note: We updated this story with the correct number of rooms at the Embassy Suites. It has 250 rooms, not 150. 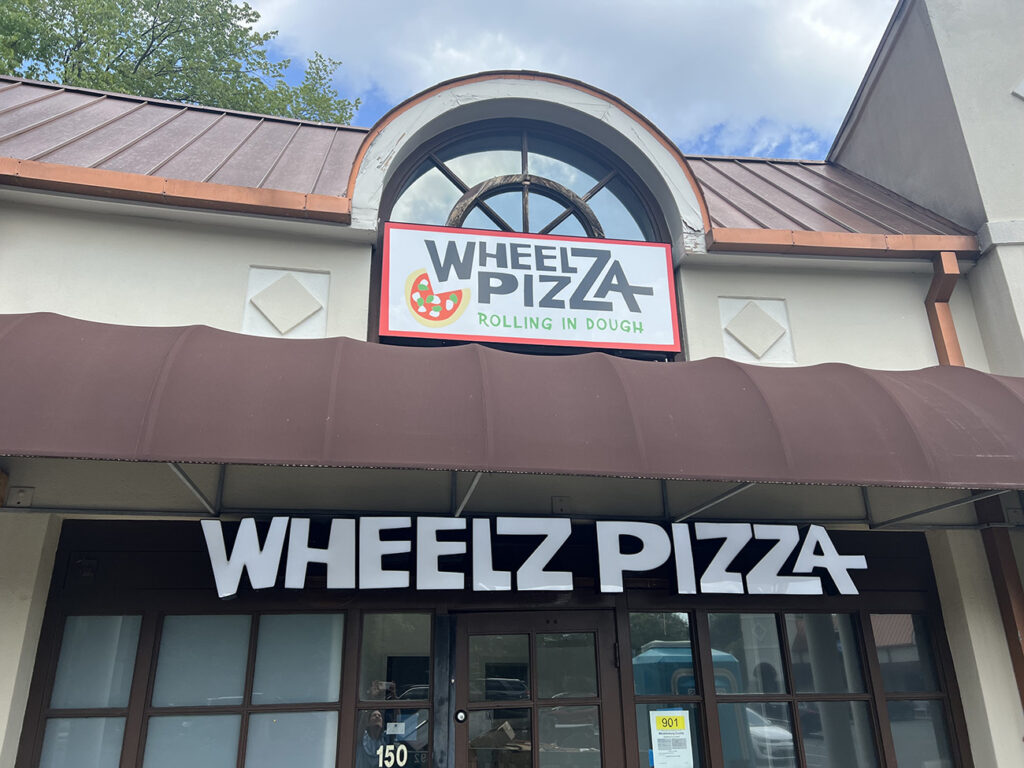