The Chicago Bears released their full, 17-game schedule for the 2022 season on Thursday night.

We’ve compiled everything fans should know about the Bears’ 2022 schedule, from the bye week, prime-time games, the season opener, tough stretches and more.

Here’s what to know about the schedule:

The Bears will open the season at home when they host the San Francisco 49ers. Chicago and San Francisco faced off last season at Soldier Field, which resulted in a 33-22 loss for the Bears. This game will feature the matchup between first-round quarterbacks Justin Fields and Trey Lance.

The Bears will have their bye week in Week 14, which is later than you’d like for a 17-game regular season. But it does come after a home game against the Green Bay Packers. 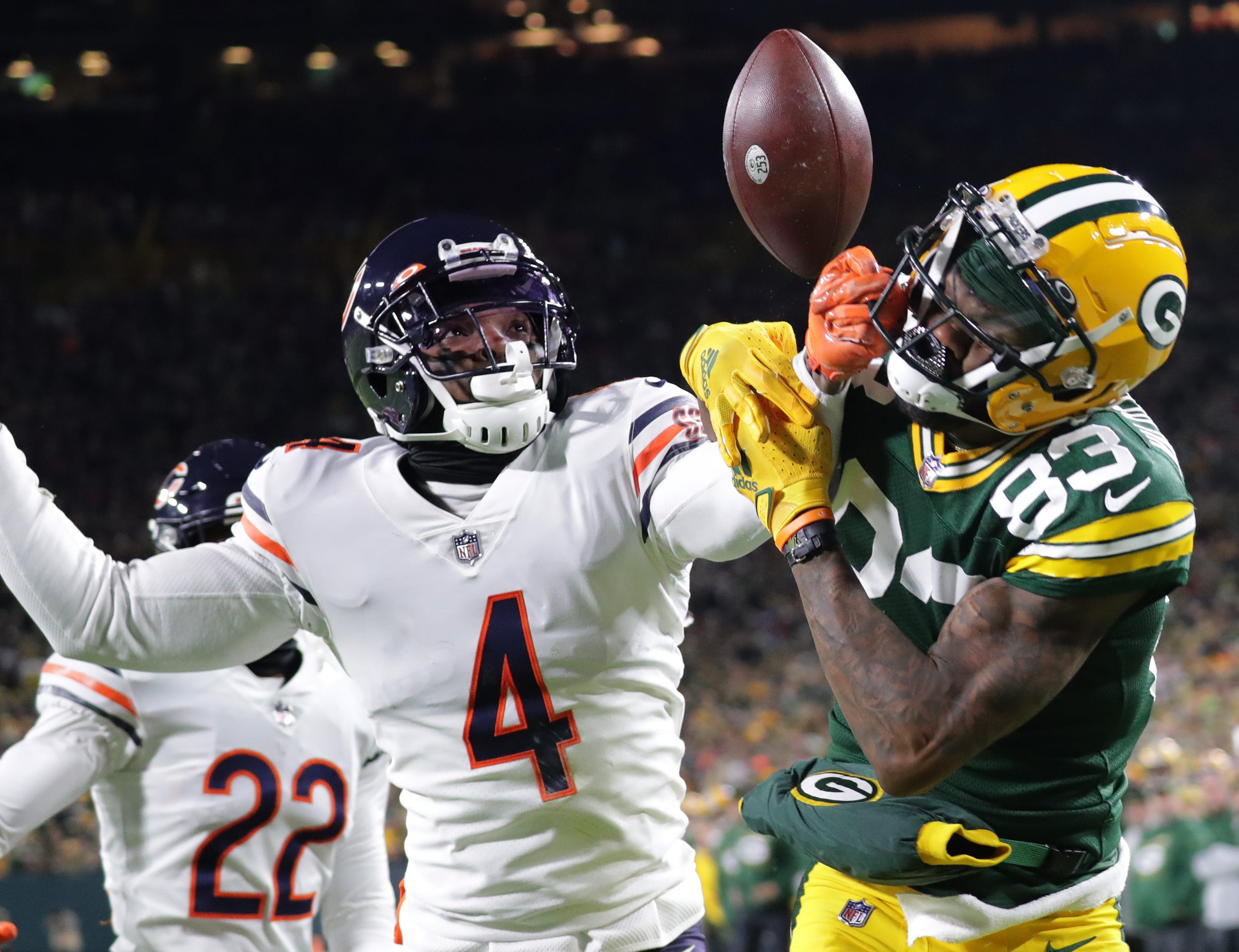 There are three prime-time games, as well as a Christmas Eve matchup against the Buffalo Bills. The Bears and Packers will square off in prime-time for the 18th straight season. This one will happen early on in Week 2, and it shouldn’t come as a surprise that it’ll be at Lambeau Field.

Just four weeks later, the Bears will have back-to-back prime-time games for the first time since 2018 when they host the Washington Commanders in Week 6 (Thursday Night Football) and hit the road to face the New England Patriots in Week 7 (Monday Night Football). Chicago will also host the Bills on a rare Saturday afternoon game on Christmas Eve.

Interestingly enough, all three of those prime-time games happen within the first seven weeks of the 2022 season. It doesn’t sound like the NFL is banking on Chicago being must-see TV in the later half of the season.

The Bears will play back-to-back road games three times this season. But two of those happen within five weeks of each other. They’ll face the New York Giants and Minnesota Vikings on the road in Weeks 4 and 5. After returning home to host the Commanders on Thursday Night Football, Chicago is back on the road for games against the Patriots (in prime time) and Dallas Cowboys in Weeks 7 and 8.

Fun fact: The Bears will play four home games in the last five weeks of the season with their only road game coming at a short distance in Detroit.

The Bears will face a bit of a tough stretch to open the season, starting with hosting the 49ers and then heading to Green Bay to play the Packers on prime time. It could be a quick 0-2 start. Later in the season, Chicago will play back-to-back games against the Patriots and Dallas Cowboys, both playoff teams from last season.

There’s also a bit of a rough stretch near the end of the season as the Bears face the Packers, Philadelphia Eagles and Buffalo Bills in sequential games. Luckily, there’s a bye week between the Green Bay and Philadelphia games. 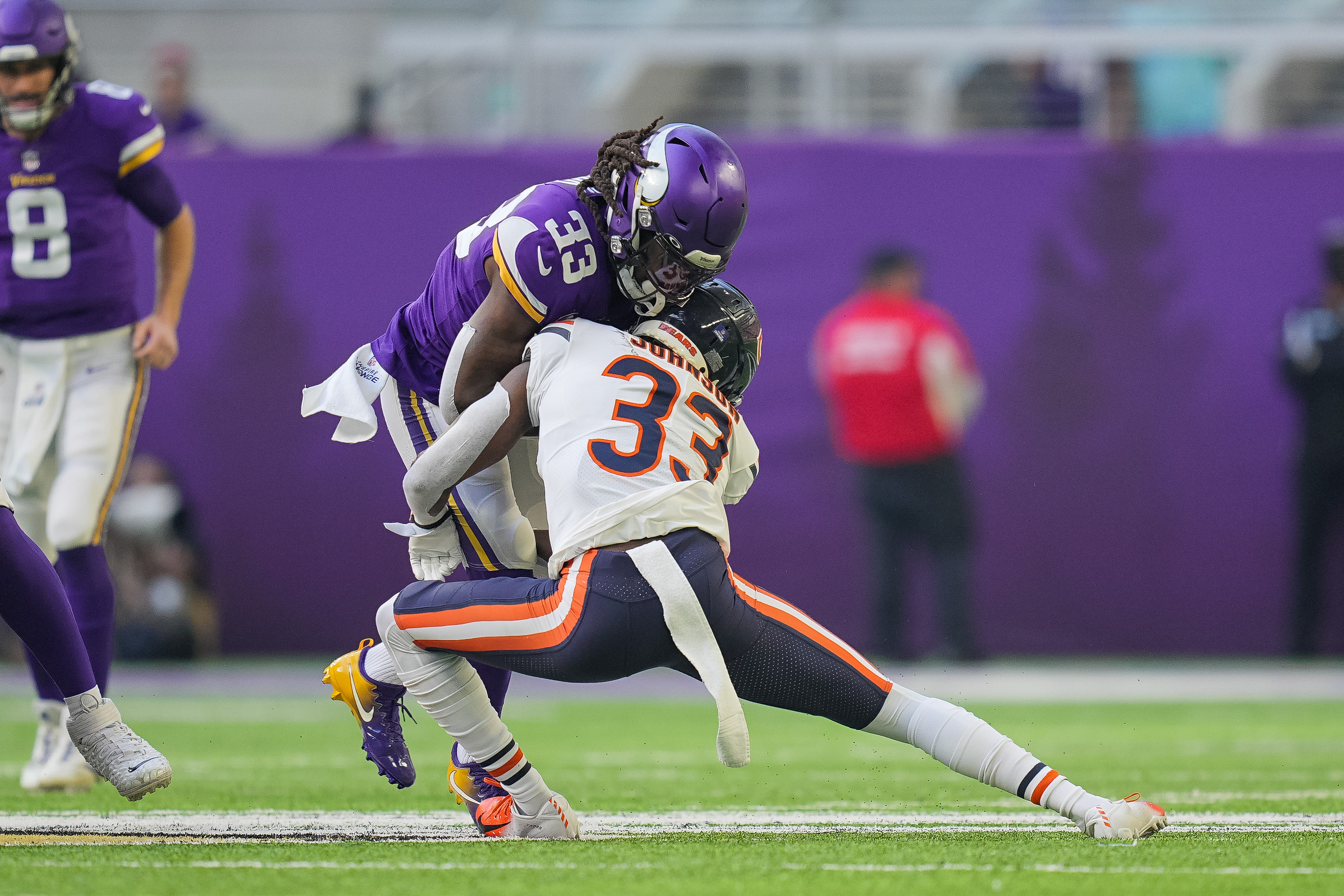 In a move that will be familiar to most, the Bears will close the 2022 regular season against the Vikings in Week 18. But there is a new wrinkle: This time the game will be played at Soldier Field. This is the seventh time in the last nine years that Chicago will conclude the regular season against Minnesota. 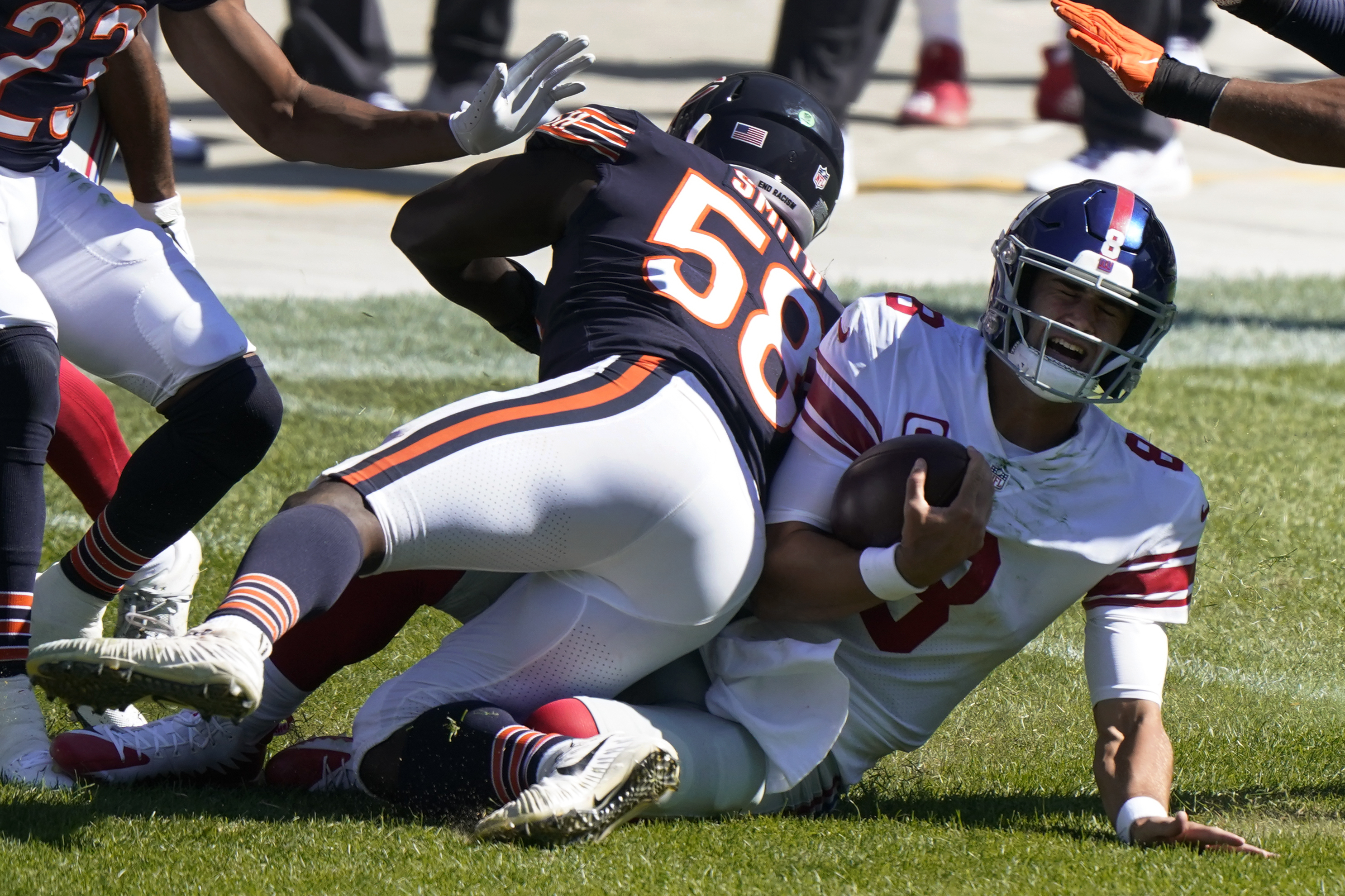