There are many different mobs that players will encounter during their time in Minecraft. Some mobs may be dangerous and others may be able to benefit the player in some fashion. In addition, some of the mobs that players meet may be tamable mobs. These mobs can be tamed in various ways, allowing the player to have that mob as their pet and go on adventures with them.

5 Minecraft mobs for beginners to tame in 2022

There are many different tamable mobs that players will encounter during their journey. Although each of these mobs can benefit the player in some fashion, some of them are better equipped to help the player when they are first starting out. The mobs that players will want to target in the beginning can help ward off danger and provide them with a means of transport as they get used to their worlds.

Every mob is tamed differently in Minecraft

It should be noted that not every mob can be tamed in the same way. For example, what works for a cat will not work when trying to tame a horse. With this in mind, players will need to ensure that when they pick a mob they want to target, they are using the correct strategy for that specific mob.

Here are the top 5 mobs that beginning players should tame to help gain their footing in Minecraft. 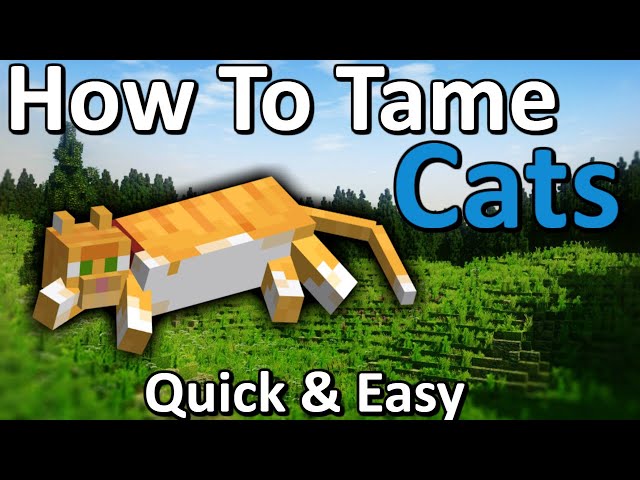 Cats are an amazing companion to have in Minecraft, and they can provide players with a wealth of benefits when they are around. Cats are able to chase creepers and phantoms, who are scared of them. These mobs will not come near cats, so this is a great way to keep creepers from blowing up a base. They also provide players with string, feathers, raw chicken, and phantom membranes. 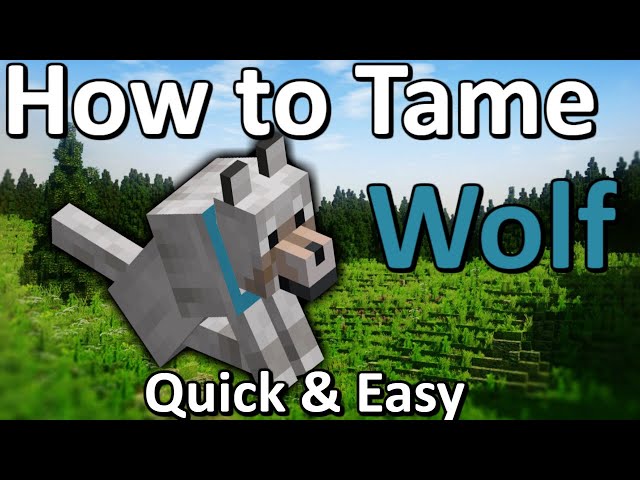 Wolves are a fantastic addition to any player’s world. They can help protect them from various enemies, and will risk everything to save them. Wolves can be taken out on journeys as the player adventures in the world, or players can command the wolf to stay back at their base if they would like. Wolves do moderate damage and can help take the edge off in a larger fight. 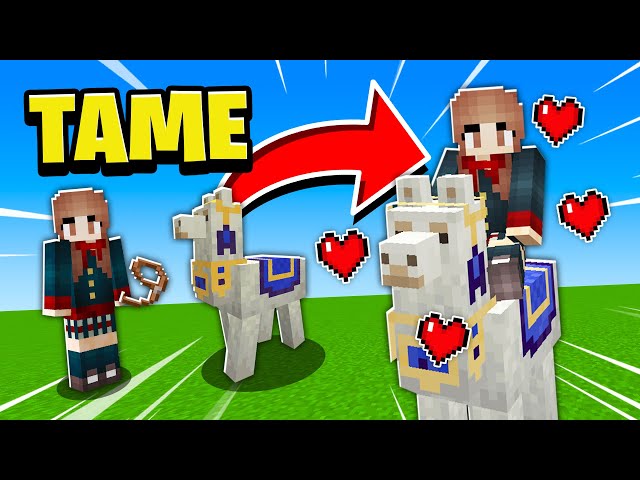 Llamas are a good way for players to bring extra items with them whenever they travel around the world. This is because llamas can carry items in a chest that they store on their back. Because of this, players can lead a caravan of llamas using leads and take them around to gather and bring back a lot of materials or come prepared for larger builds. 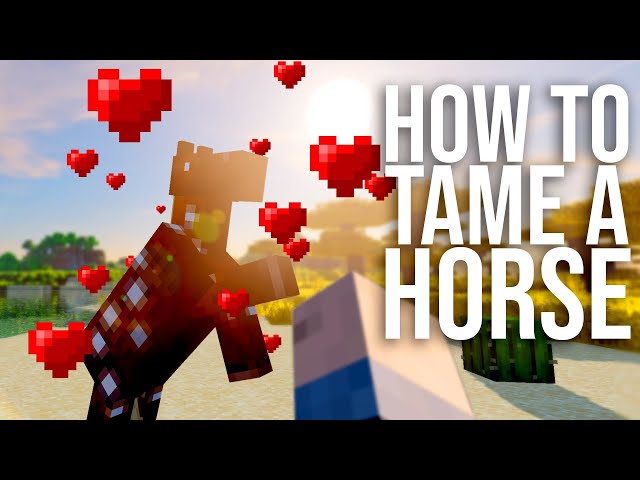 Minecraft is certainly a big world for players to explore, and getting around quickly is very important. Horses can provide players with a fast means of transportation if they are tamed. These horses can come in a variety of different colors, as well as different speeds, health, and even jump height. This can be increased to higher levels through breeding. Horses can also wear armor to be even stronger. 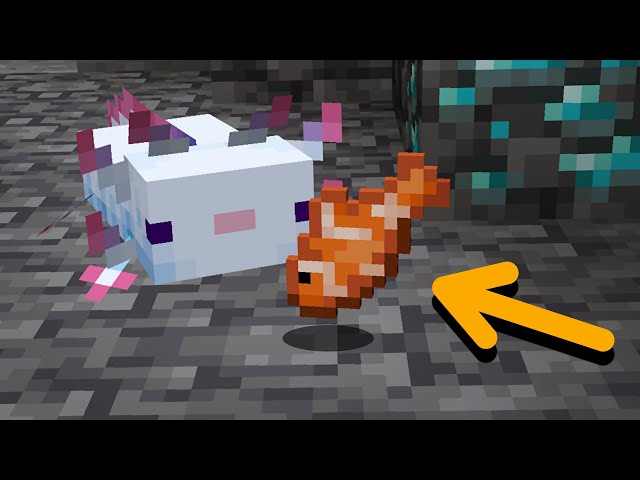 Axolotls are very cute aquatic mobs that can help defend the player when they are in dangerous waters. They can go on land, but must not be out of water for very long or they can die. Axolotls come in 5 different colors, with the blue axolotl being one of the rarest mobs in the game. Axolotls will attack mobs such as squid and fish, and can be fed tropical fish to get them to attack Drowned and Guardians.