The University of Alabama’s slogan ‘Where Legends Are Made’ most certainly includes athletes. Some of the biggest names in professional sports, most notably football, once attended The Capstone.

While those affiliated with the Crimson Tide love their sports, there are plenty of celebrities and notable people who graduated from Alabama and went on to make history or become household names over the years. in fields outside of athletics.

Having been an institution of higher learning since 1831, many famous individuals have received degrees from Alabama.

From sportscasters, to politicians, to authors and musicians, Alabama has produced their fair share of legends.

In no particular order, here is a look at some of the most influential and recognizable celebrity alumni of the University of Alabama:

Harper Lee attended the University of Alabama in the 1940’s. She went on to become a Pultizer Prize-winning author and most notably authored ‘To Kill a Mockingbird.’ 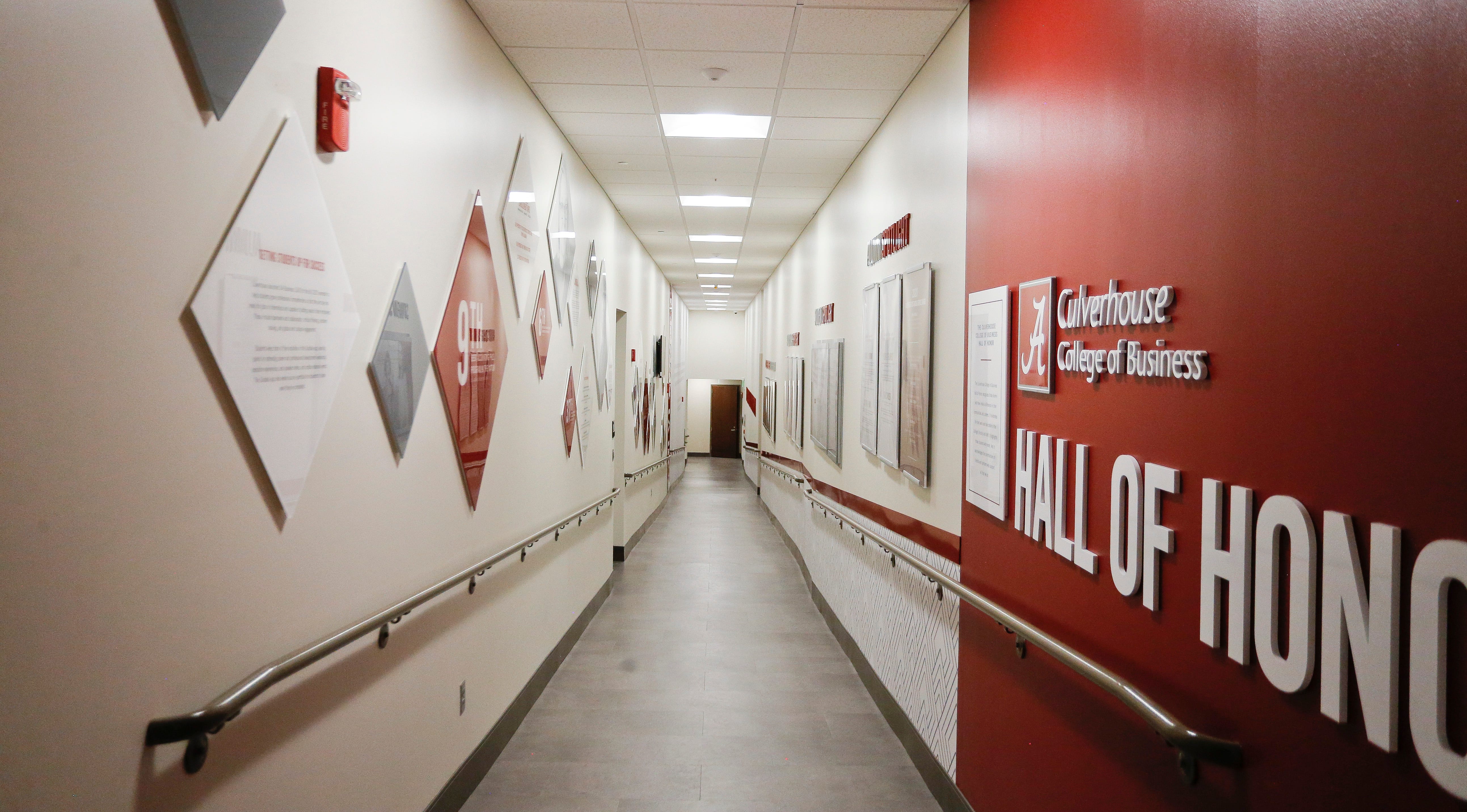 Benjamin C. Russell was a quarterback for the Crimson Tide football team in the early 1920’s. He’s more famously known for creating the popular Russell Athletic clothing brand and is also credited with inventing what we now know as the sweatshirt. 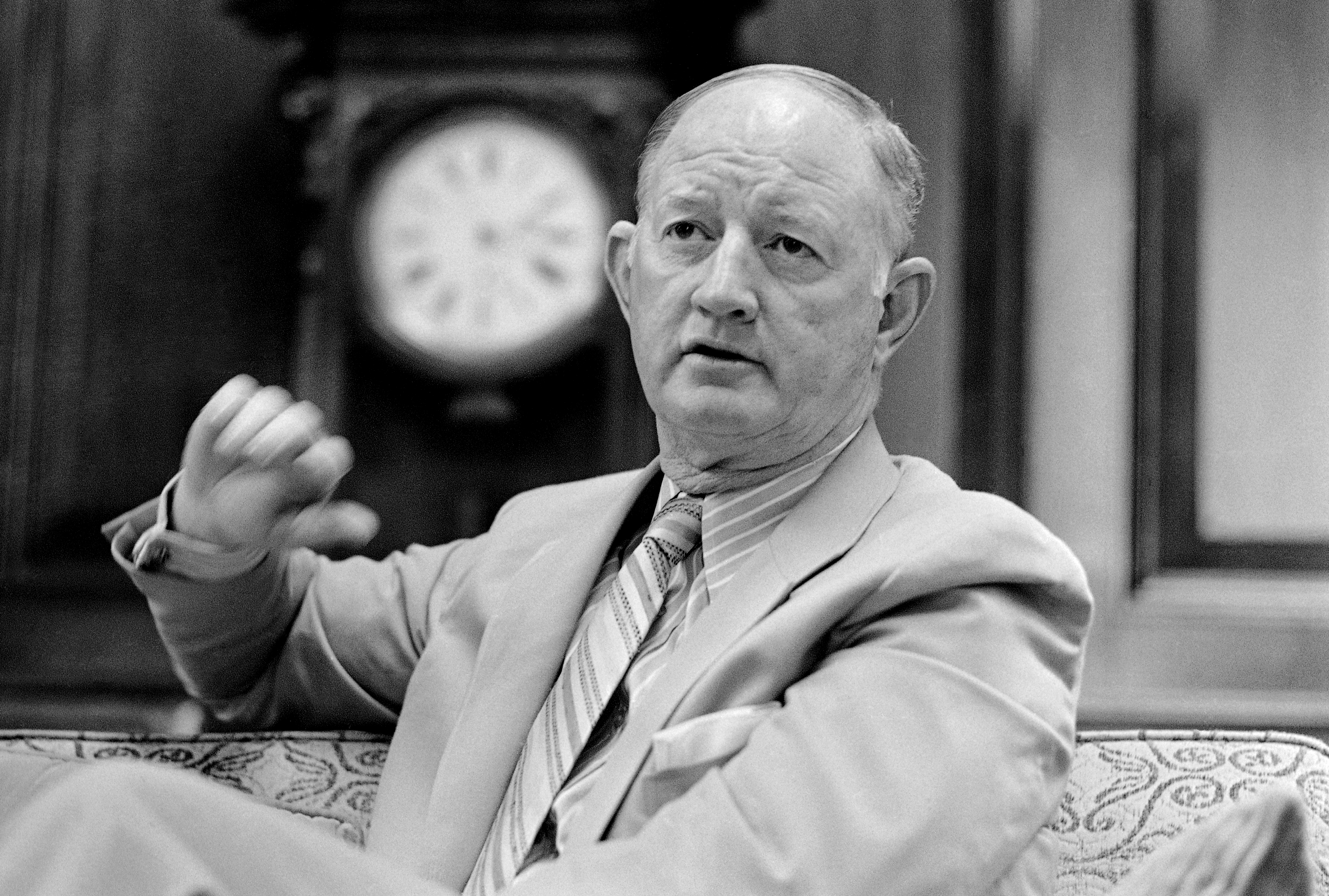 Winton Blount most notably served as the Postmaster General for the United States from 1969-1972, he was appointed by President Richard Nixon. The Blount Living and Learning center on the University of Alabama campus is named in his honor. 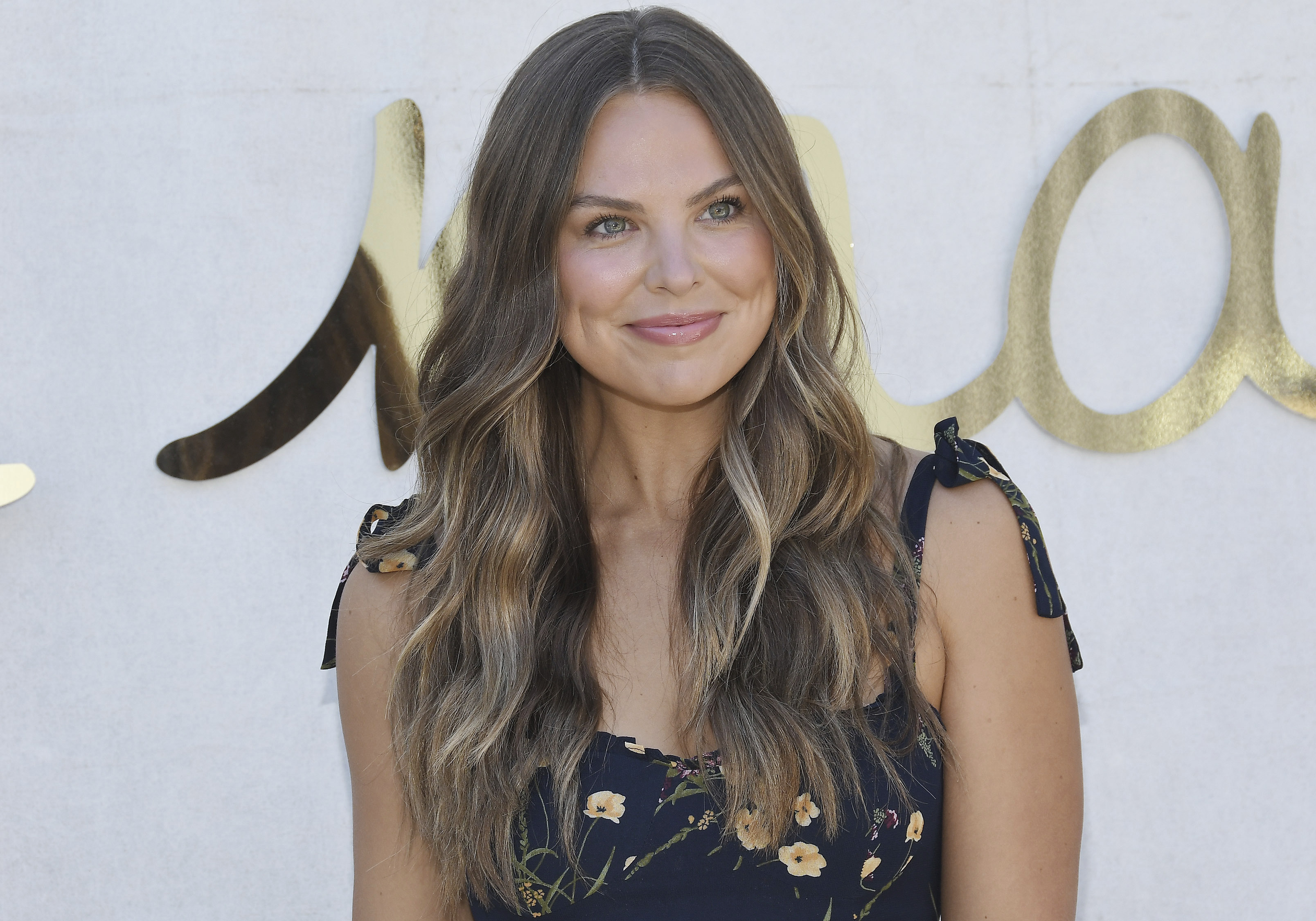 Hannah Brown is a native to Tuscaloosa, Alabama and graduated from the university in 2017. In 2018, she was crowned as Miss Alabama USA and later competed in Miss USA. She went on to be featured in the show The Bachelor in that same year, and in 2019 was the focus of The Bachelorette. She also participated in the show Dancing with the Stars. 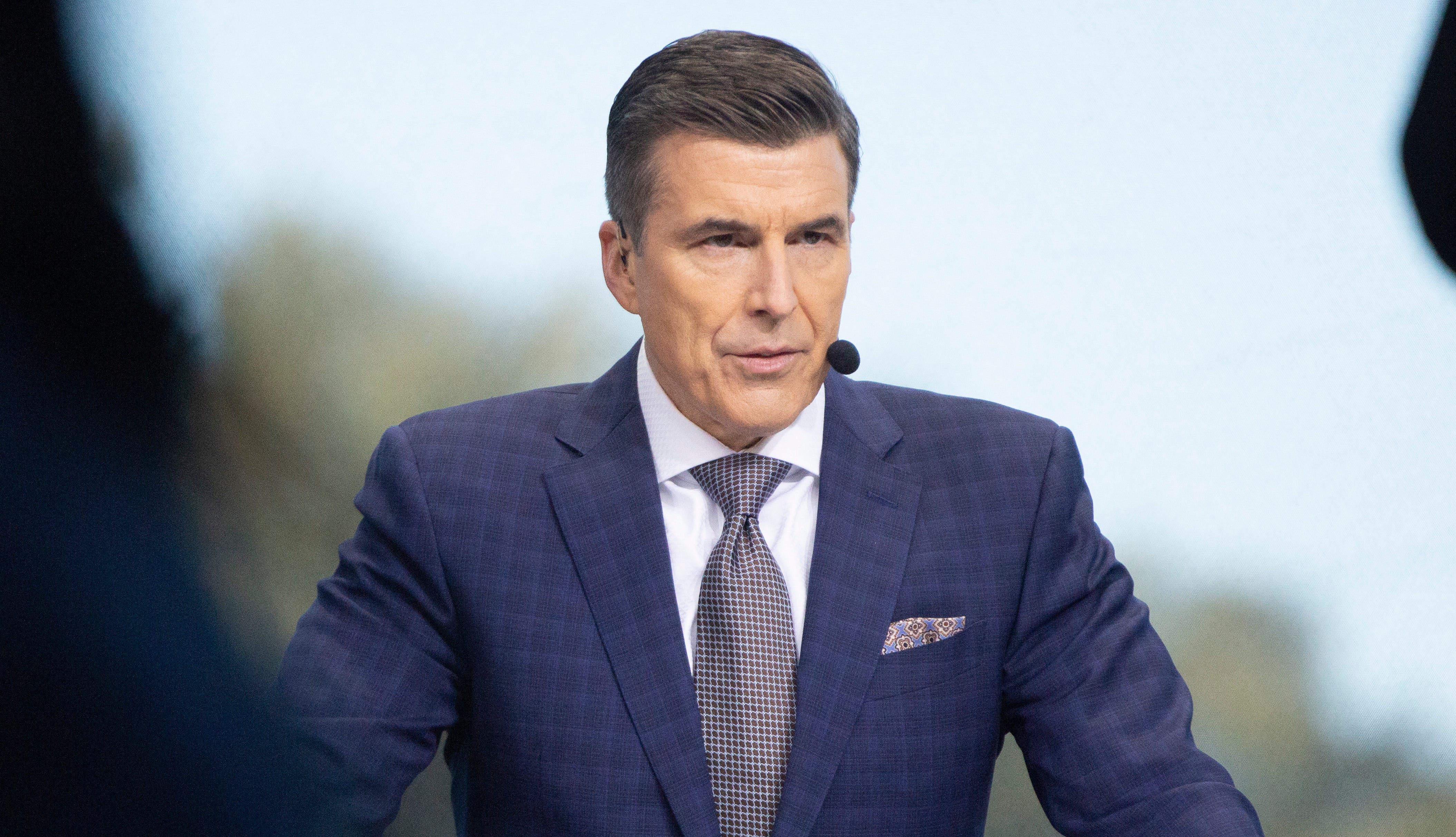 If you have any affiliation with the University of Alabama, odds are you have watched college football or follow it to a certain extent. Even casual fans of the game recognize the voice and face of Rece Davis. Davis is an ESPN personality who hosts ESPN’s College GameDay for football and basketball. 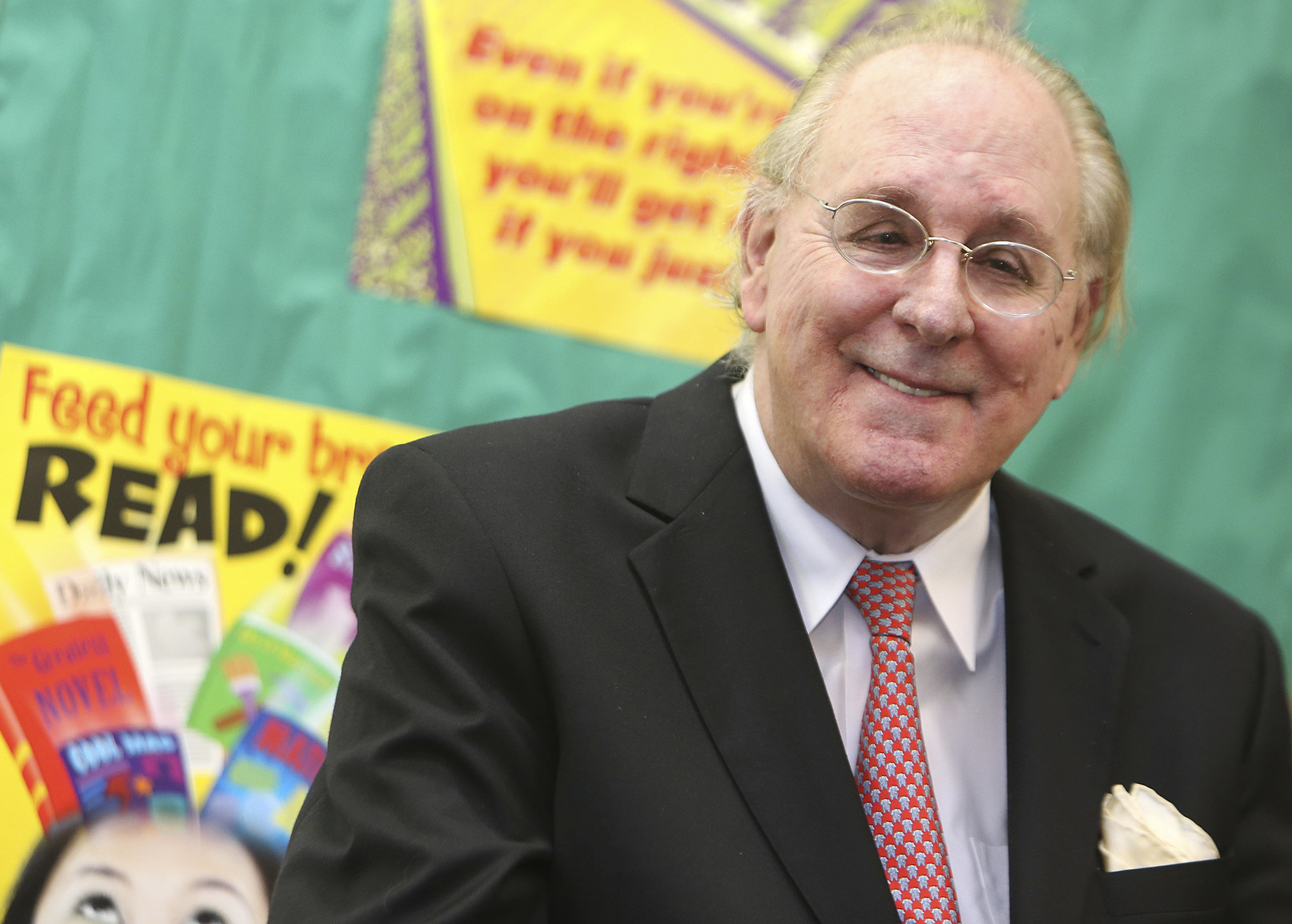 Winston Groom graduated from the University of Alabama in 1965. He is an author who has written many non-fiction stories and worked as a reporter covering the Department of Justice and Federal Courts. He is best known, however, for authoring Forrest Gump. 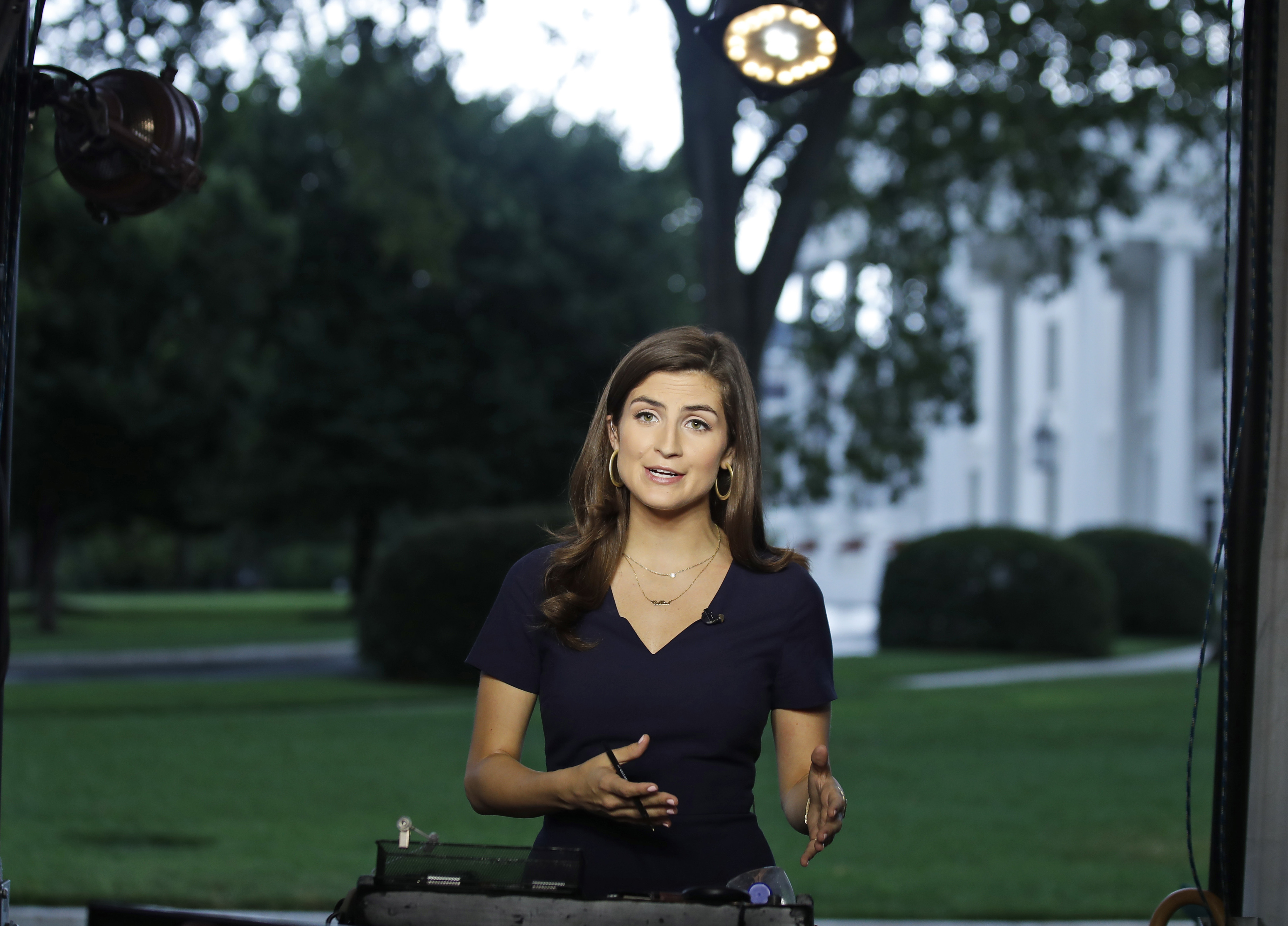 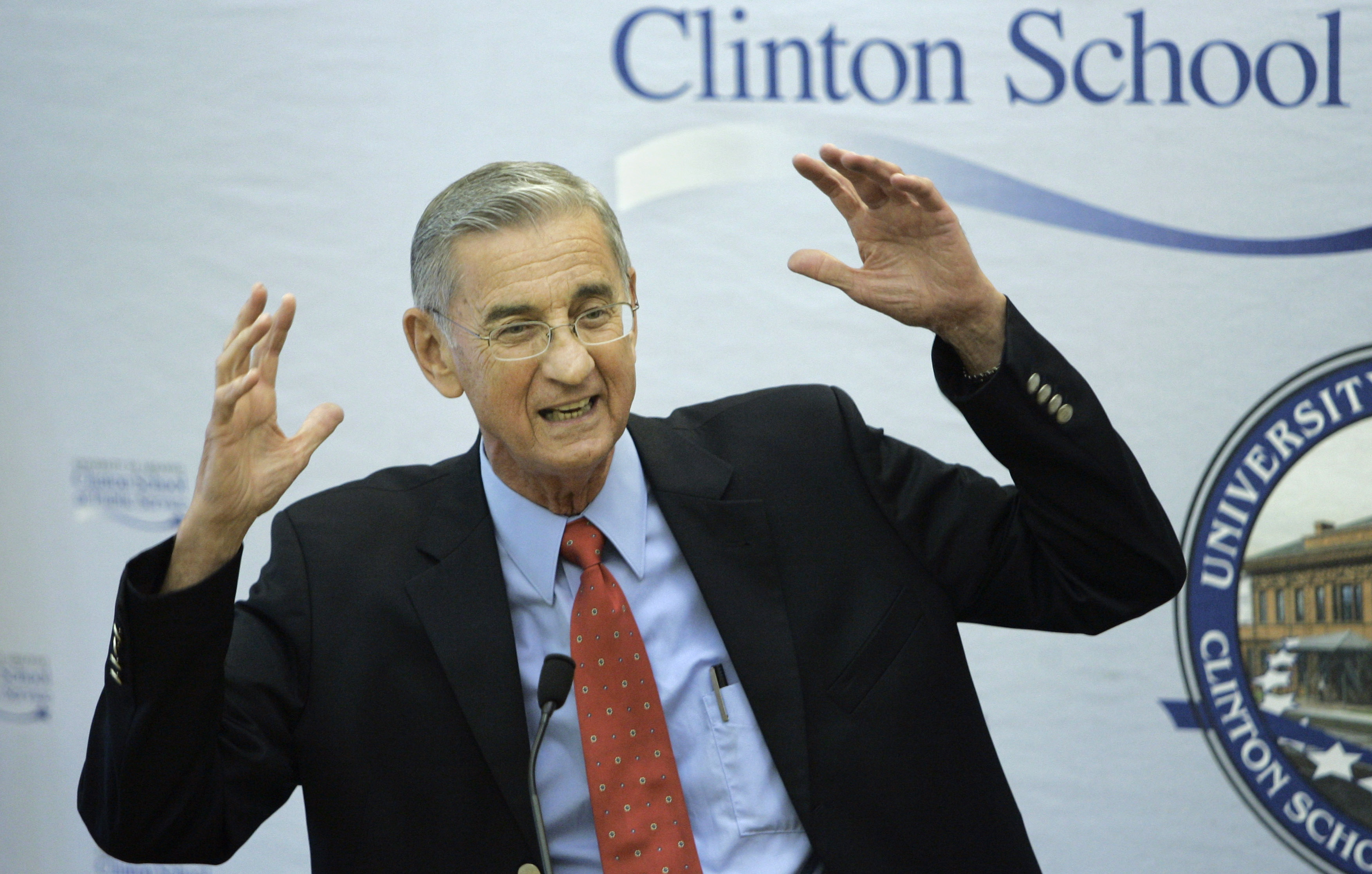 Millard Fuller was a graduate from the University of Alabama who, alongside his wife, Linda, worked with prominent politicians and fundraisers to create ‘Habitat for Humanity.’ 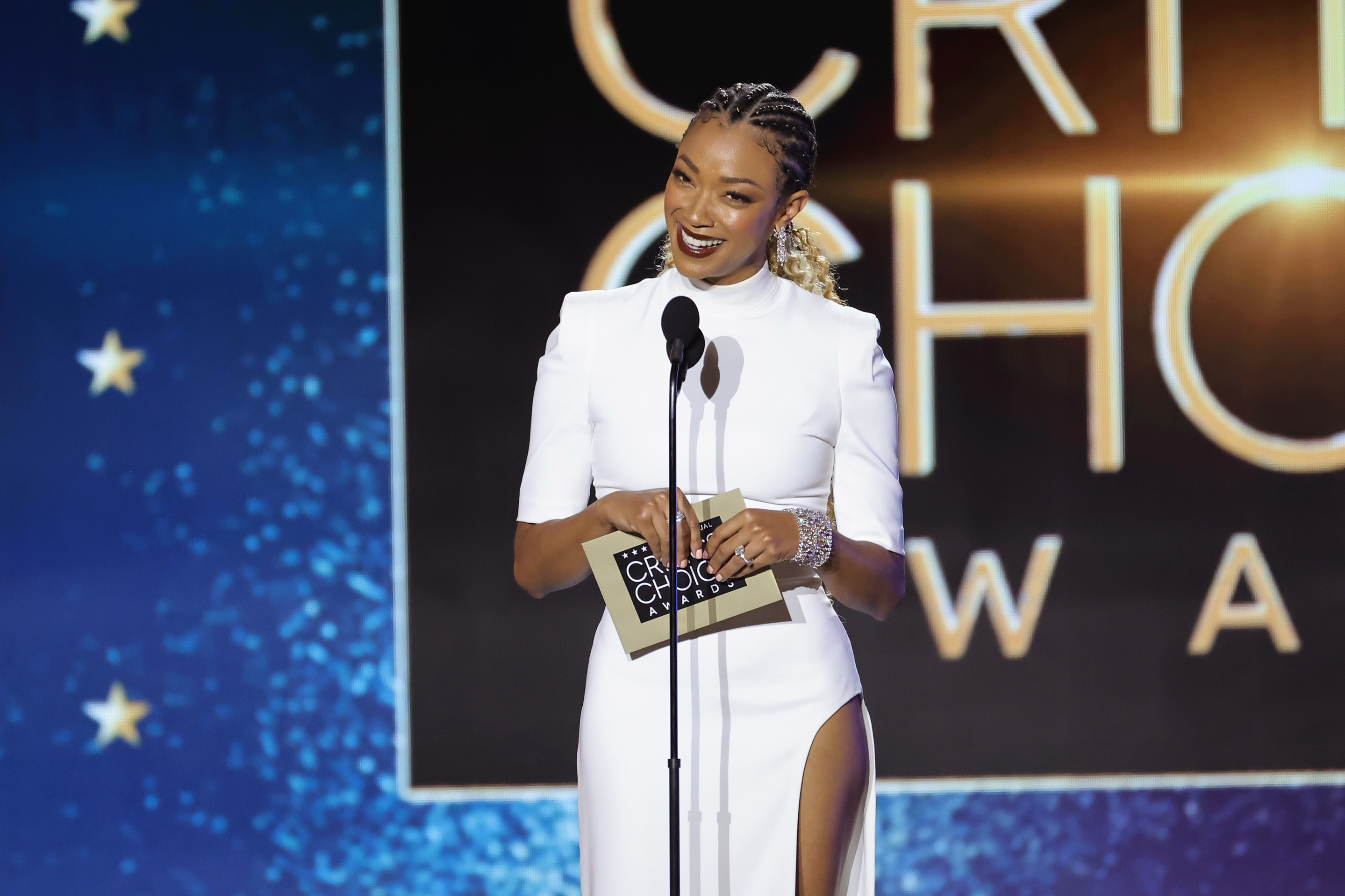 Sonequa Martin-Green graduated from the University of Alabama with a degree in theater. She held multiple roles in prominent television shows and movies such as Star Trek: Discovery, The Good Wife, Law & Order: Criminal Intent and others. She is best known for her role as Sasha Williams on The Walking Dead. 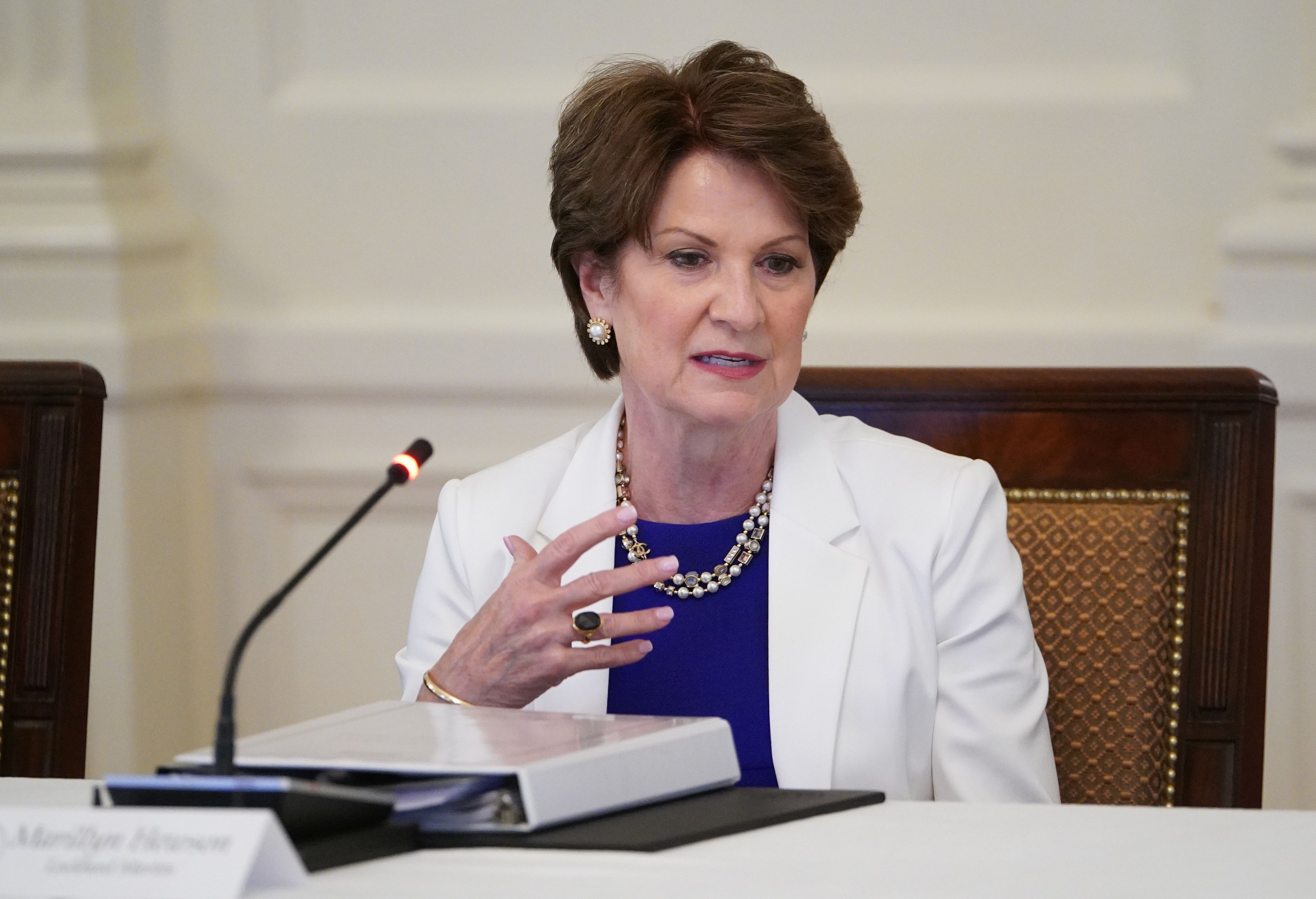 Marilyn Hewson served as the CEO for Lockheed Martin from 2013-2020. While the CEO of the corporation, its stock value rose over 300%. She has won numerous awards, including being ranked as one of the “Best-Performing CEOs in the World 2017.” 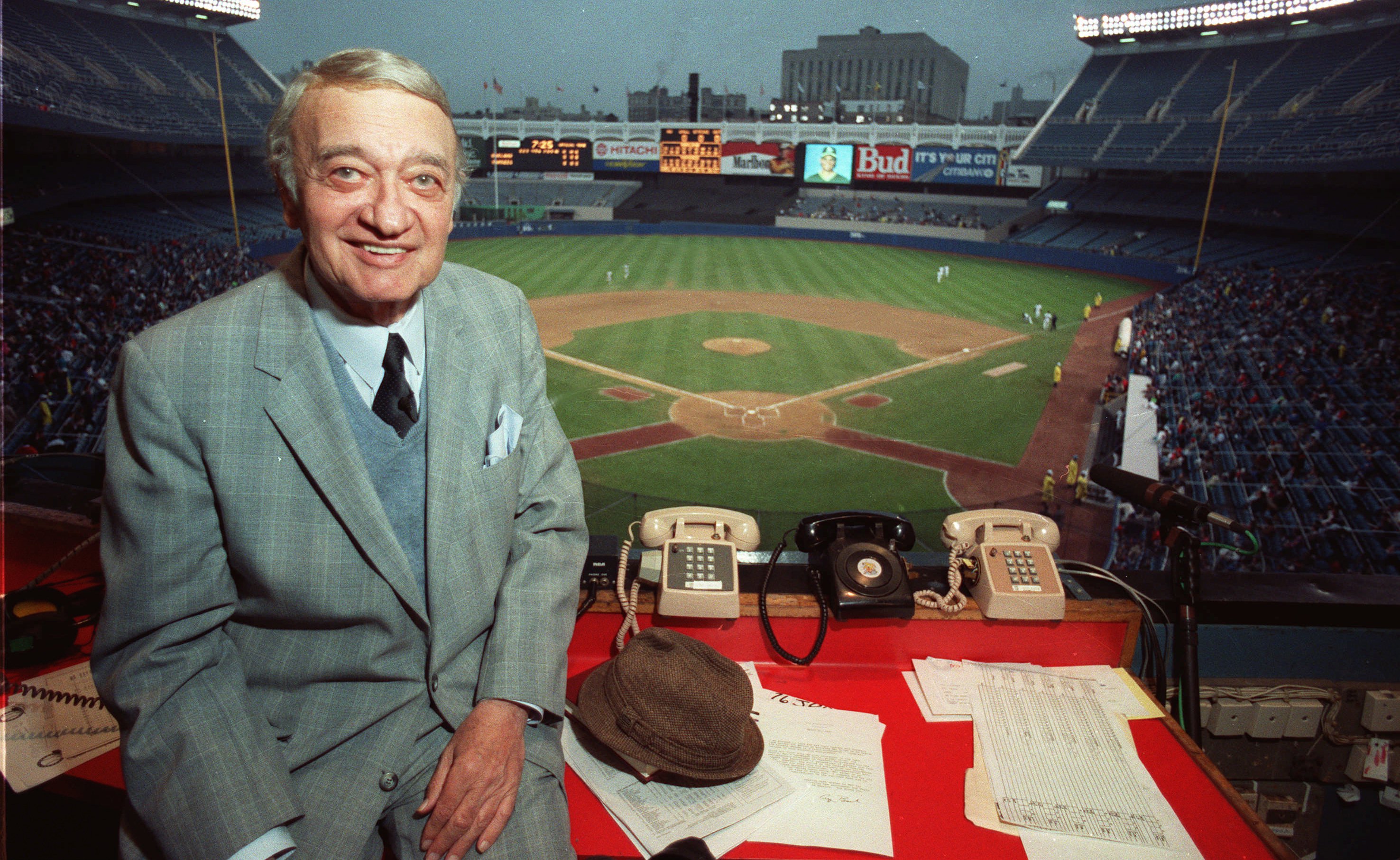 Mel Allen was a native to Birmingham, Alabama and a graduate of the University. Though he originally was the public address announcer for Crimson Tide Football games, Allen was best known as the ‘Voice of the New York Yankees’ from the late 1930’s to 1964. Allen was also the CBS News announcer when the station held an emergency broadcast announced the crash of the Hindenburg. 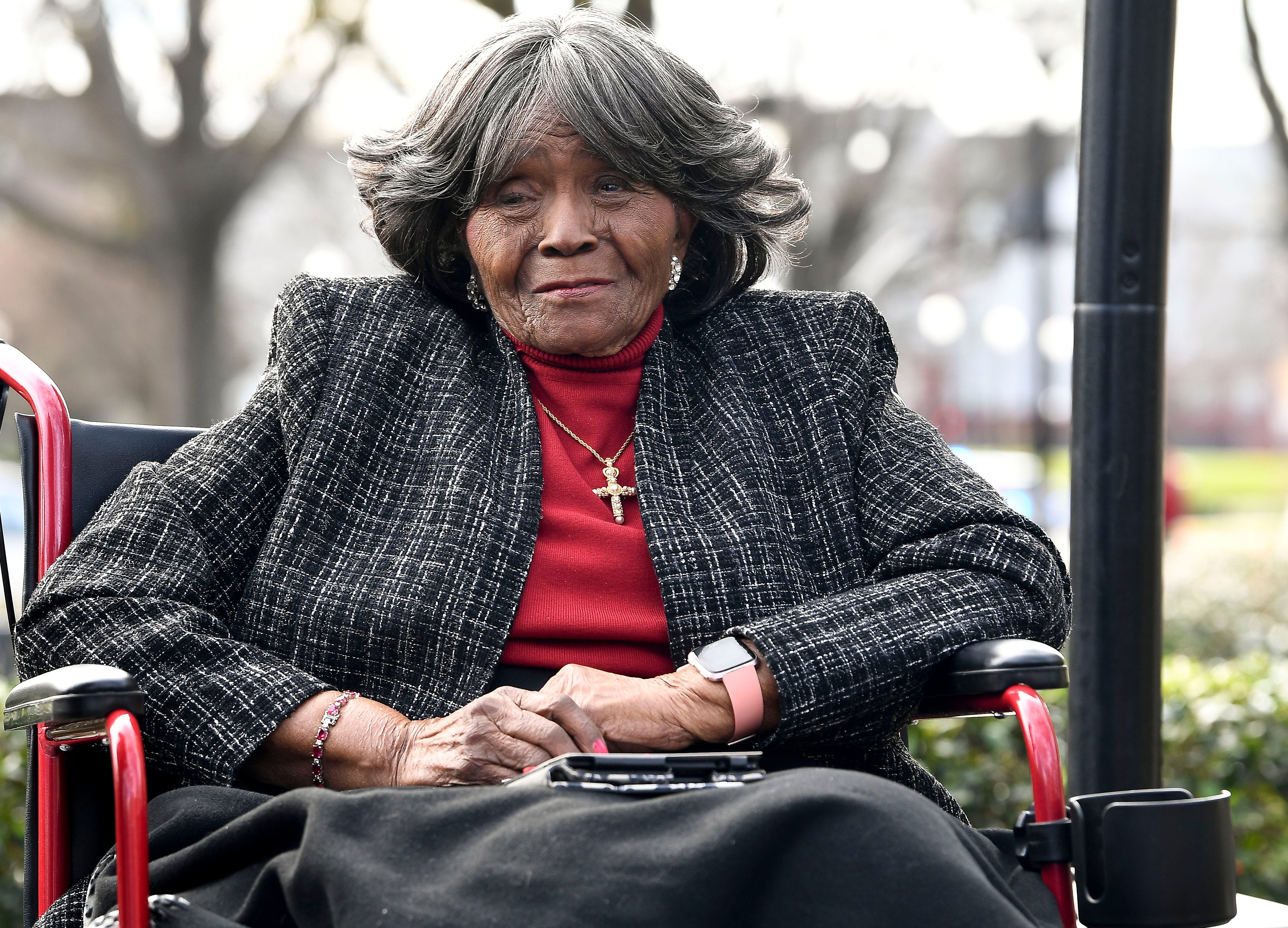 Autherine Lucy made history as the first-ever African American student to attend the University of Alabama. Her story and battle with the state and the university hold much weight to this day. In 2010, a clock tower was erected in her honor beside Foster Auditorium; and in 2022, Bibb Graves Hall was renamed to incorporate her name. Lucy attended the dedication of ‘Autherine Lucy Hall’ in February of 2022