The 2022 NFL draft is inching closer, which means the Jets are on the verge of adding an influx of young talent to aid their ongoing rebuild.

Free agency has gone a long way in shaping New York’s plans for this year’s draft. Joe Douglas has addressed needs on both sides of the ball and upgrading at certain positions is now far less pertinent than it was at the beginning of the offseason.

There is still plenty of work for Douglas to do, though, and the draft is the perfect time for the Jets to fill their remaining holes.

Thibodeaux has arguably the highest upside of any defensive end in this year’s draft — even if some have questioned his love for football during the pre-draft process. The California native is a freak of nature at 6-foot-5 and 250 pounds and finished with 49 tackles, 12 tackles for loss and seven sacks despite playing banged up last season.

Thibodeaux has the potential to be the kind of pass rusher that takes Ulbrich’s defense to the next level. Gang Green’s defensive coordinator got a good look at him at Oregon’s pro day. 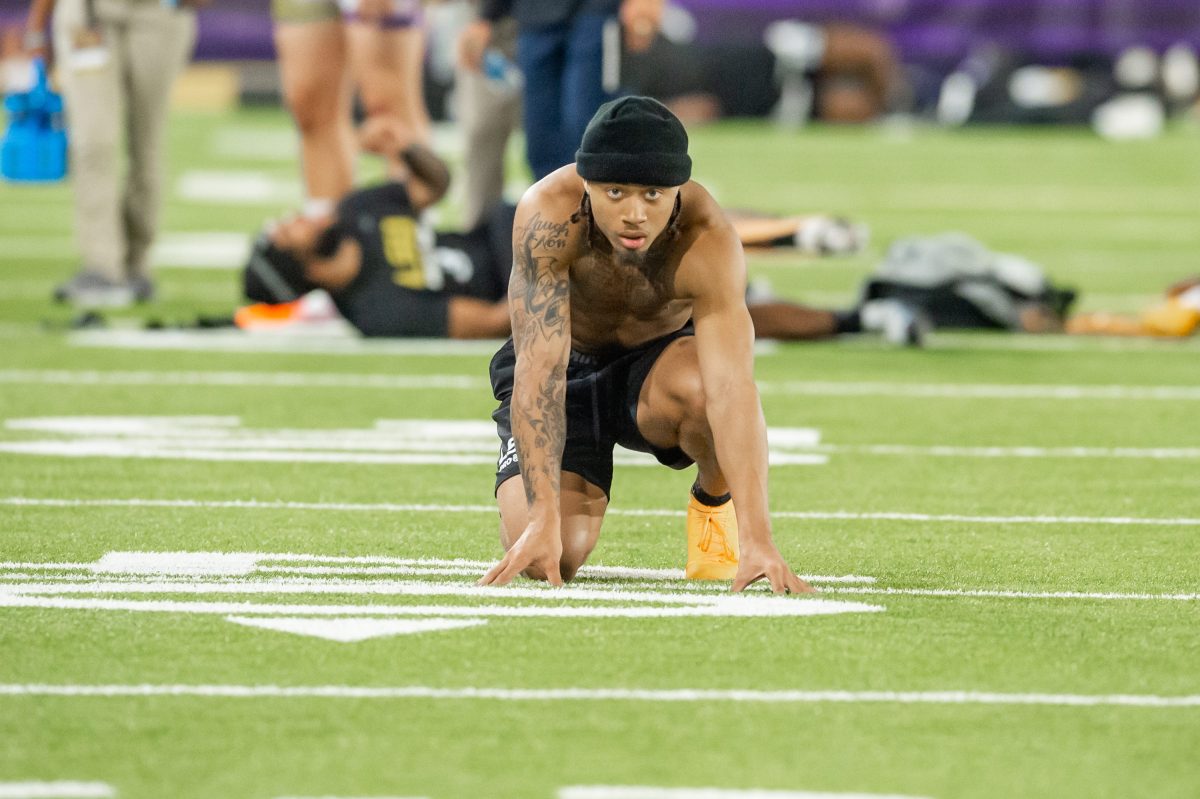 Cincinnati’s Ahmad Gardner might be a better fit than Stingley Jr. in the Jets’ secondary, but landing the LSU star at No. 10 would represent tremendous value. Stingley Jr. has elite potential if he can stay healthy. He was a big reason why LSU won a national championship in 2019 and, despite battling injuries the last two seasons, he has the coverage skills to develop into one of the best players to come out of the 2022 NFL draft. 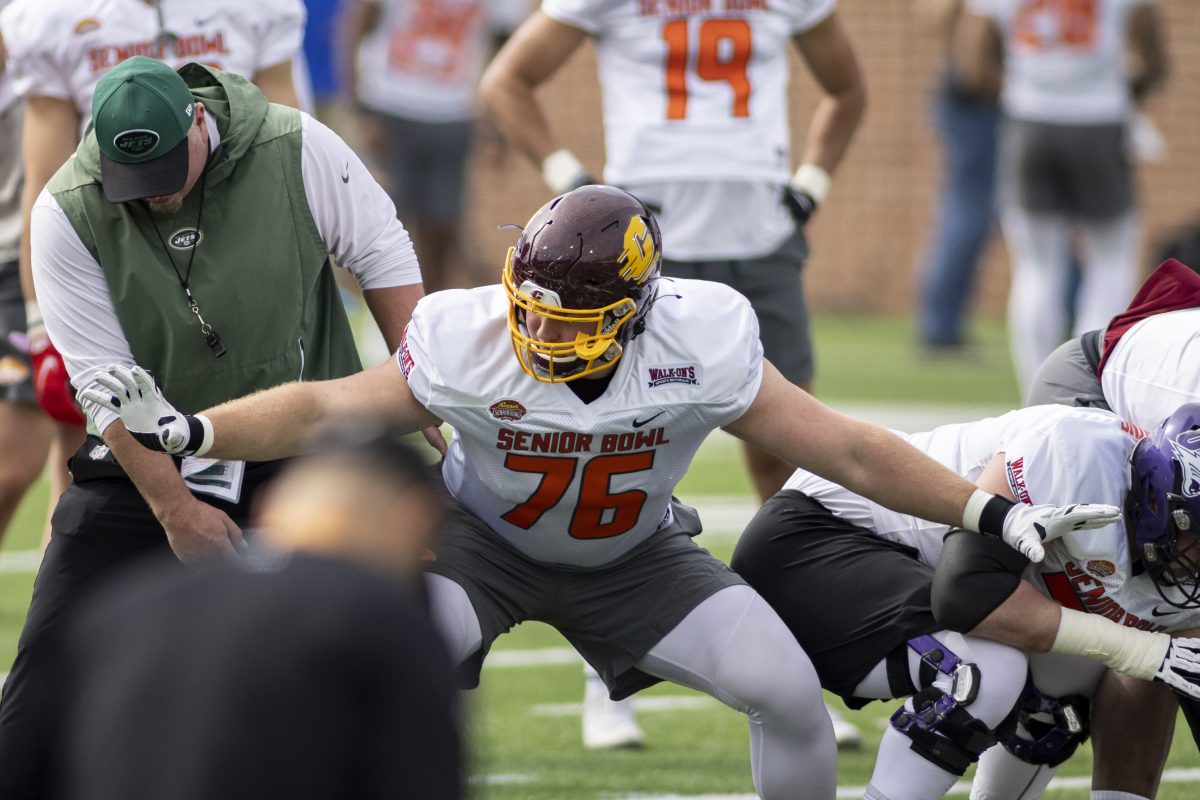 Raimann boosted his draft stock with strong showings at the Senior Bowl and draft combine and is now in play to go off the board as early as the middle of the first round. Landing the Central Michigan product in the second round would be a steal for the Jets, as he has the potential to step into the starting lineup in 2023 if George Fant departs — or in 2022 if an injury to Fant or Mekhi Becton occurs. 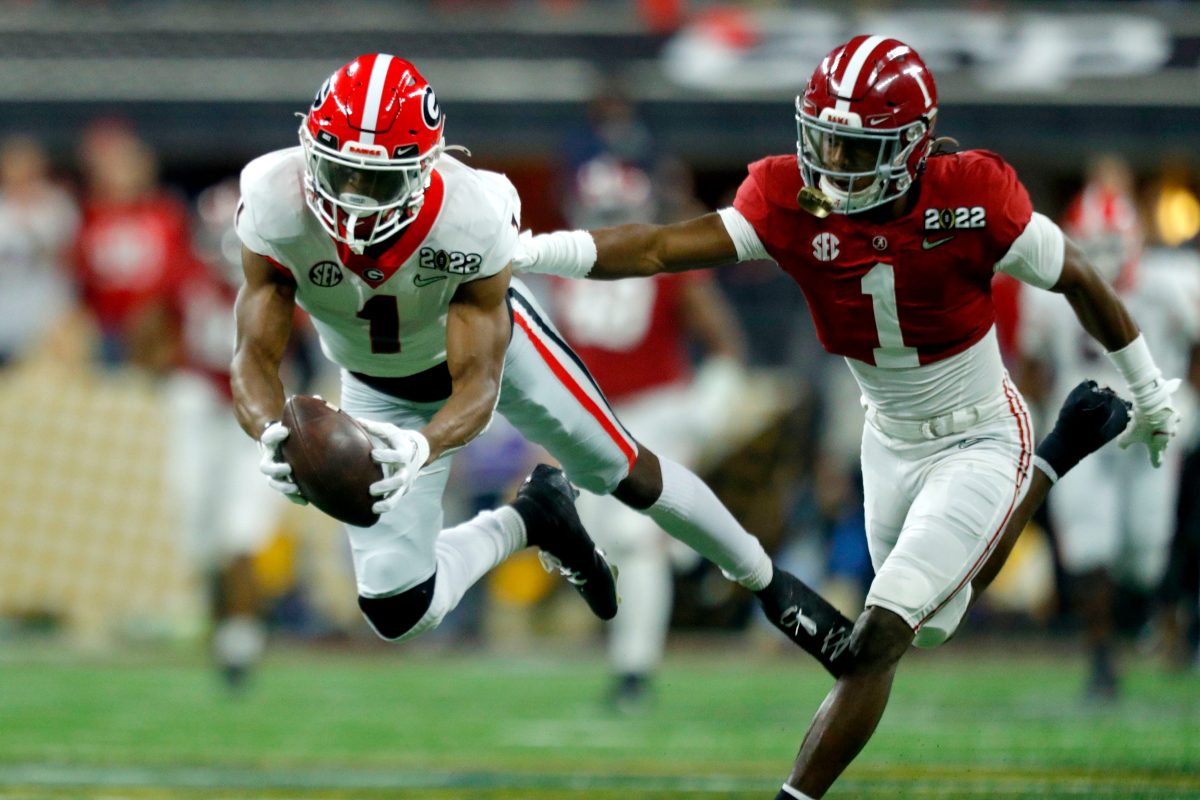 Pickens was billed as a future high draft pick after a freshman season at Georgia in which he caught 49 passes for 727 yards and eight touchdowns. Pickens then torched Cincinnati for seven catches for 135 yards and a touchdown in the 2020 Peach Bowl, further adding to the hype surrounding the 6-foot-3 wideout before he tore his ACL last spring.

Pickens managed to return at the end of 2021, but his absence caused an understandable hit to his draft stock. The Jets would be buying into Pickens’ sky-high ceiling with this pick. He has the raw skill set to be a top-flight receiver one day if he can stay healthy and develop. 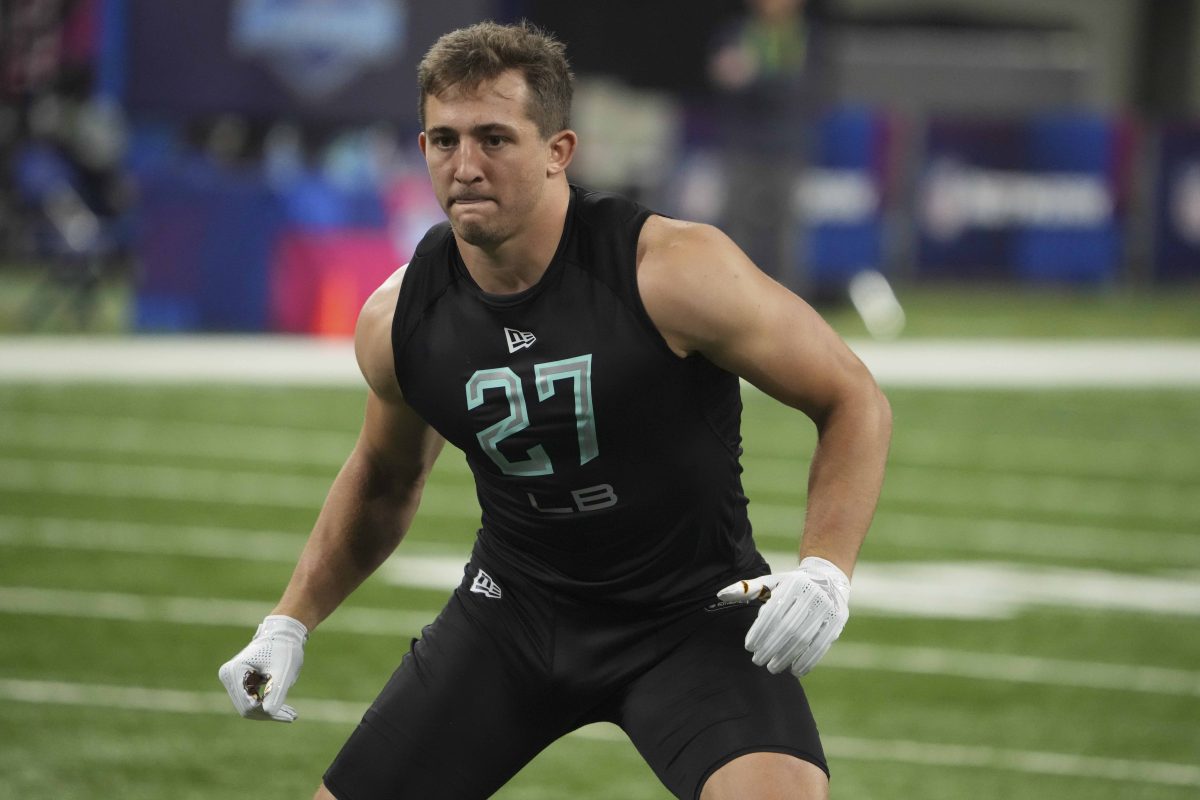 Muma was all over the field during the Senior Bowl, making plays from sideline to sideline and faring relatively well in coverage for a player who traveled to Mobile with the reputation of a thumper. The Jets need inside linebacker depth behind CJ Mosley and Quincy Williams. Muma could be a candidate to fill that void if he’s still on the board when New York picks in the third round. 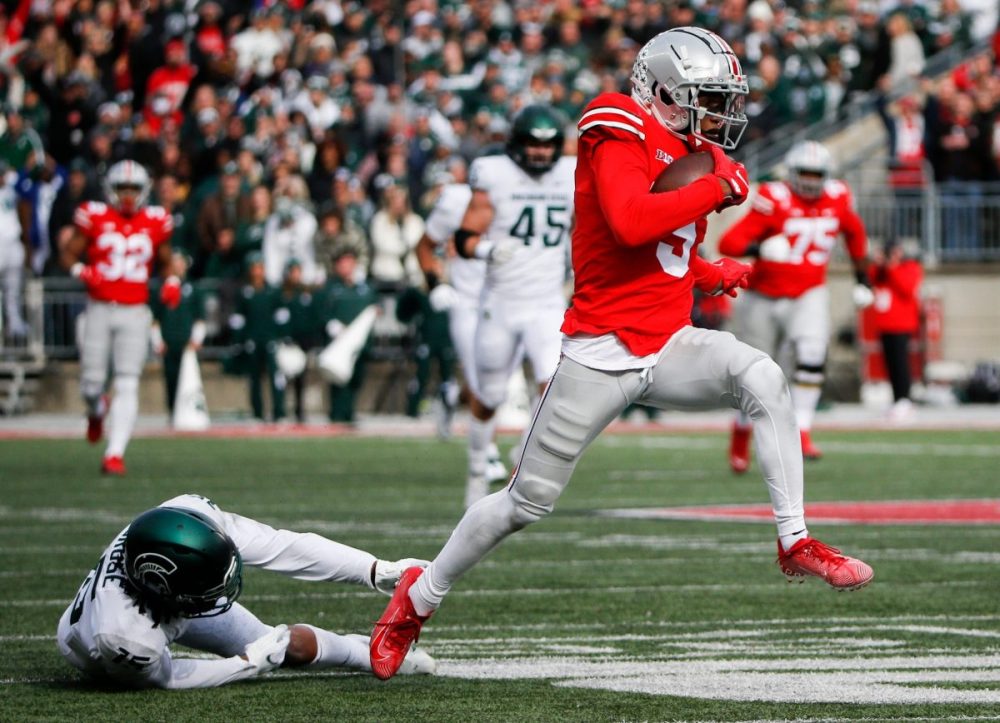