The tight end, who was recently released by New York, is joining the Bears. Chicago signed Griffin to a one-year deal worth $2.25 million on Friday, per Aaron Wilson.

Griffin appeared in 42 games for the Jets from 2019-2021. He totaled 70 catches, 667 yards and seven touchdowns. Griffin had just 27 receptions for 261 yards and two scores last season. Cutting him saved the Jets around $3 million in salary cap space. 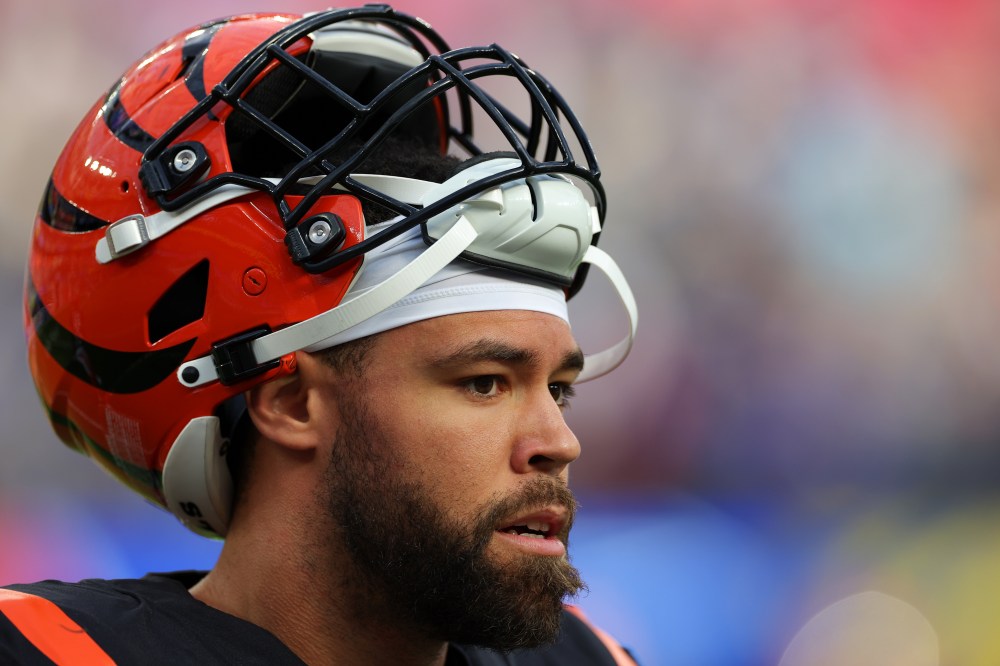 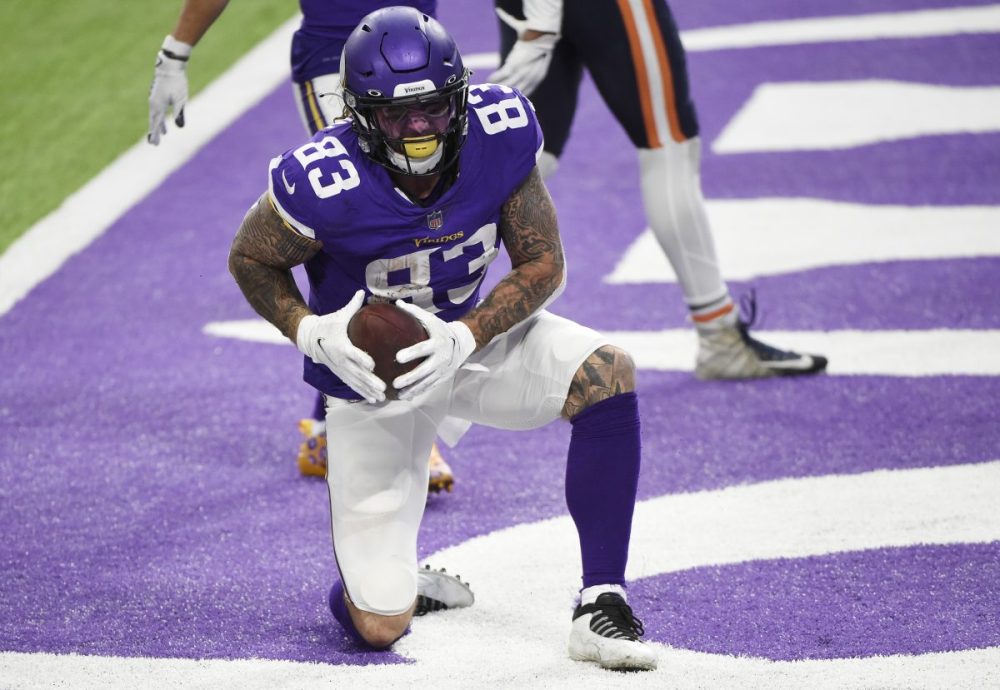