Three of the four will likely be back next season as well. Head coach Bruce Pearl has proven that he can send players to the league. Over the years, players like Isaac Okoro, Sharife Cooper, and Chuma Okeke have all seen their own share of success in the NBA up to this point. Two players that are suited to join them after the upcoming NBA draft are Walker Kessler and Jabari Smith. It just goes to show that Pearl has accomplished a lot since he joined Auburn.

The coaching staff has shown early interest in several elite players in the transfer portal. Today, we will take a look at some of the players that they should target that are still available in the portal.

Auburn has seen three losses thus far this offseason. Two (Walker Kessler and Jabari Smith) entered the NBA draft and one (Devan Cambridge) transferred to another program. The Tigers should look no further than Landers Nolley II. Nolley is from the same town as Walker Kessler, which is Fairburn, Georgia. He provides size and scoring that the Tigers could certainly use in 2022. 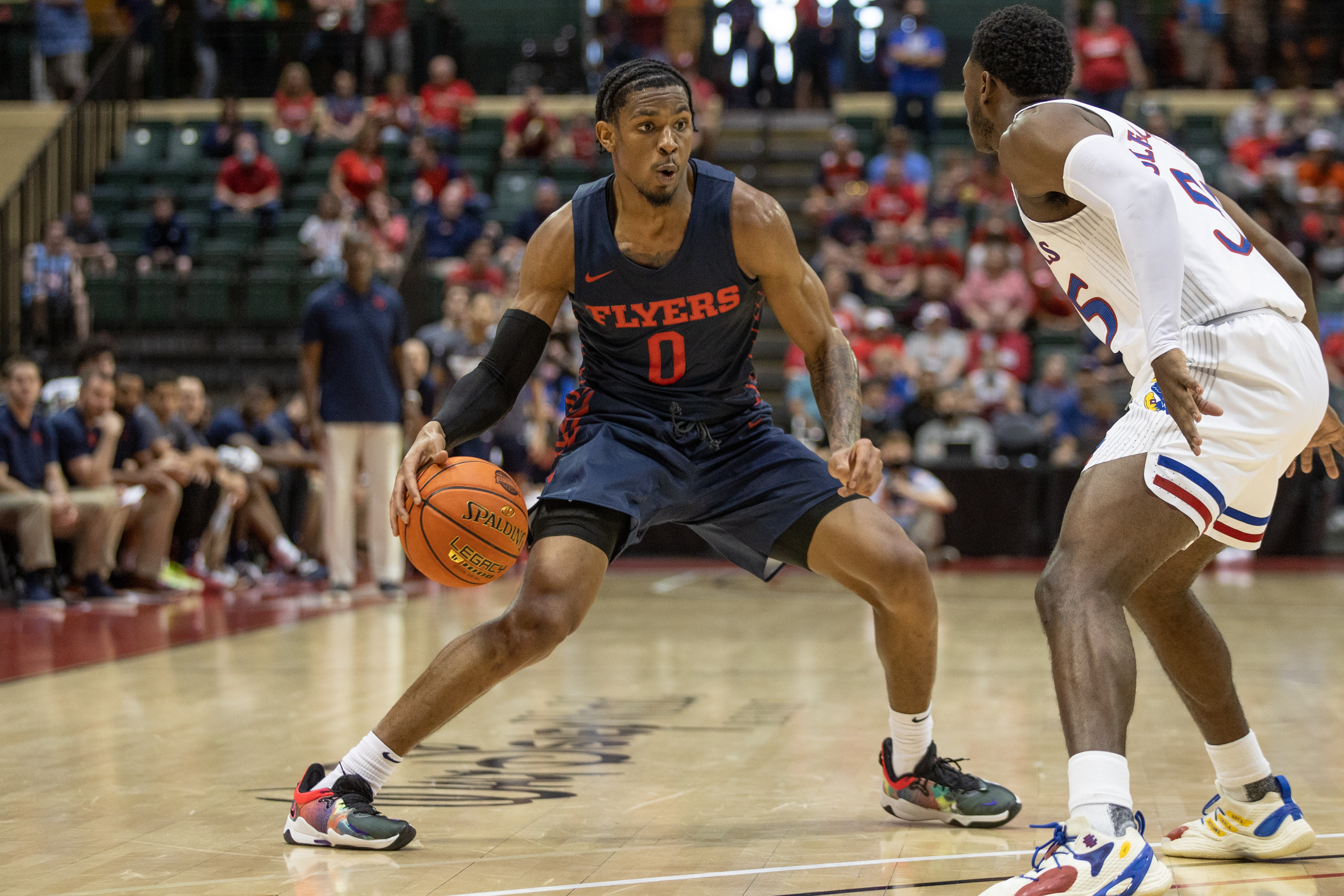 It wouldn’t be the first time that Bruce Pearl targeted a mid-major transfer. Both Zep Jasper and Wendell Green Jr. Transferred both for mid-majors. Why not go after another one that flies under the radar? On top of that, he has also played at USC, so he knows what it takes to play at an elite level. I think it would be okay to experiment with another mid-major guy. 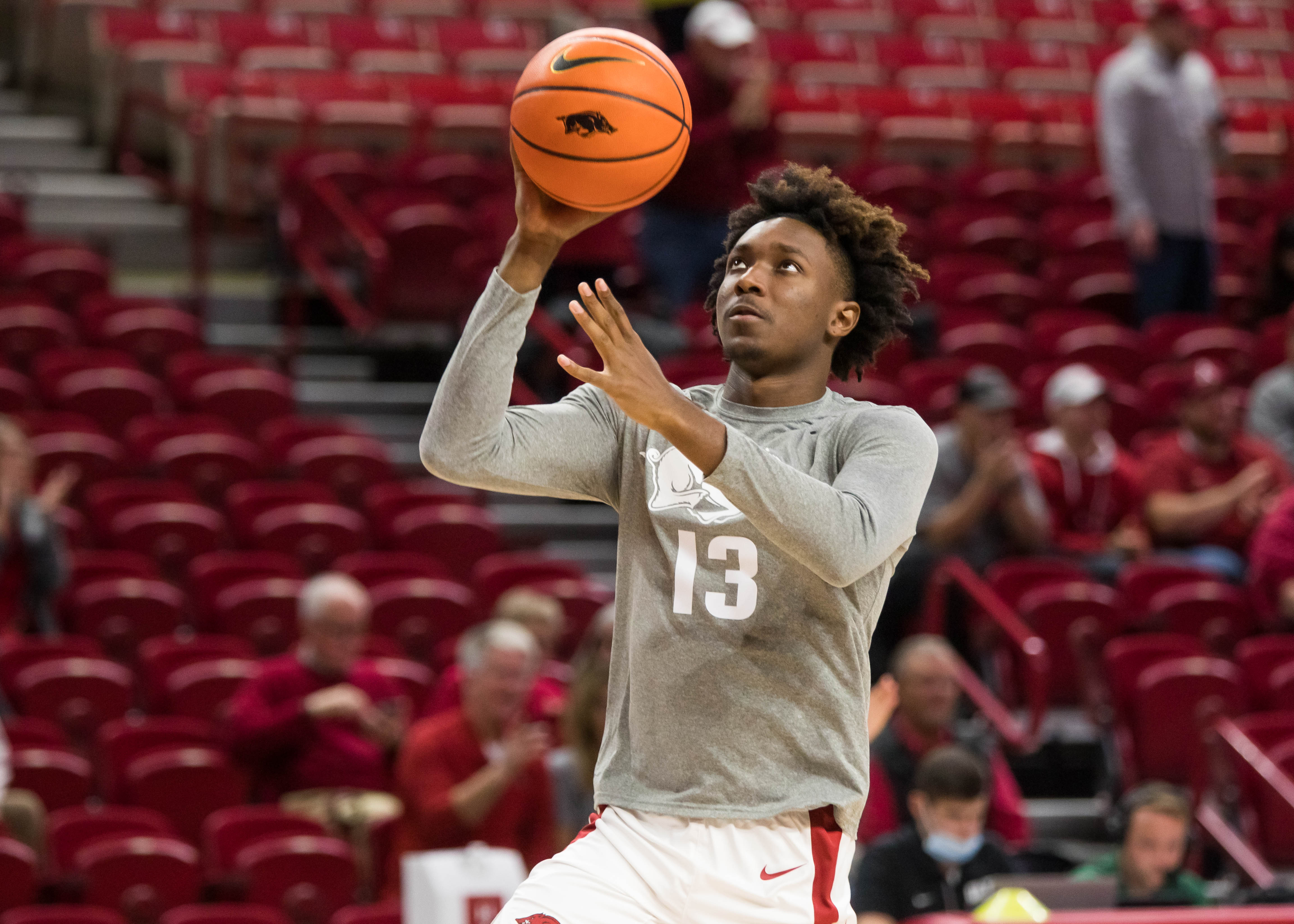 The Tigers have already seen one player (Isaac Okoro) come from McEachern High School that made it to the NBA. Well, it just so happens that this transfer also played at McEachern. One thing the two have in common, they were both recruited by Auburn heavily out of high school. It may be an experiment considering the little amount of playing time he received in Fayetteville. However, it is worth the risk. 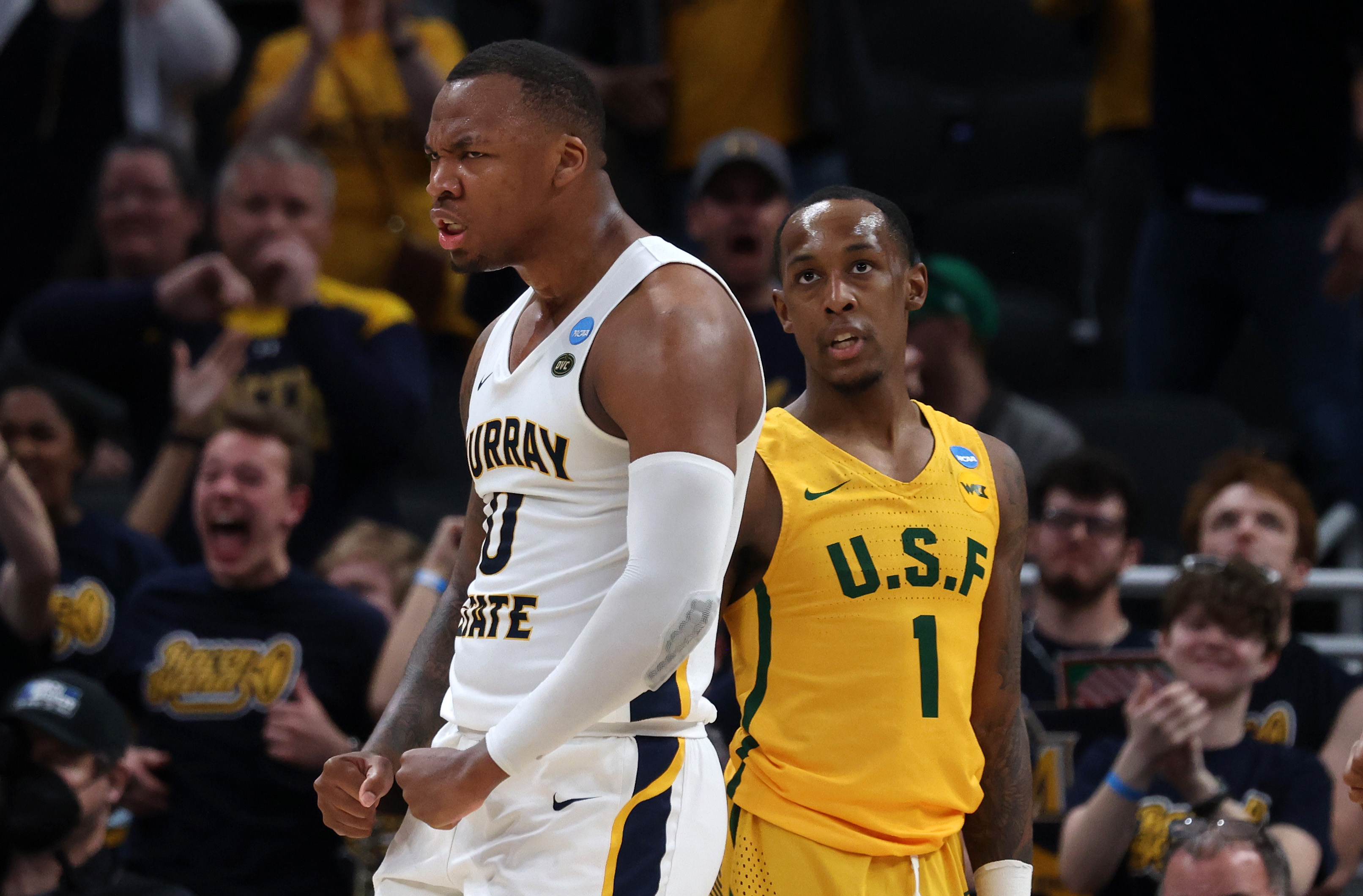 There’s no true reasoning behind grabbing the Murray State transfer, other than the fact that he was an elite player in the OVC. The Mississippi native led his team in both scoring and rebounding. It’s likely that LSU will be in the mix considering the Racers’ head coach is now their coach. However, the Tigers could persuade Williams with the current potential they have on the team. 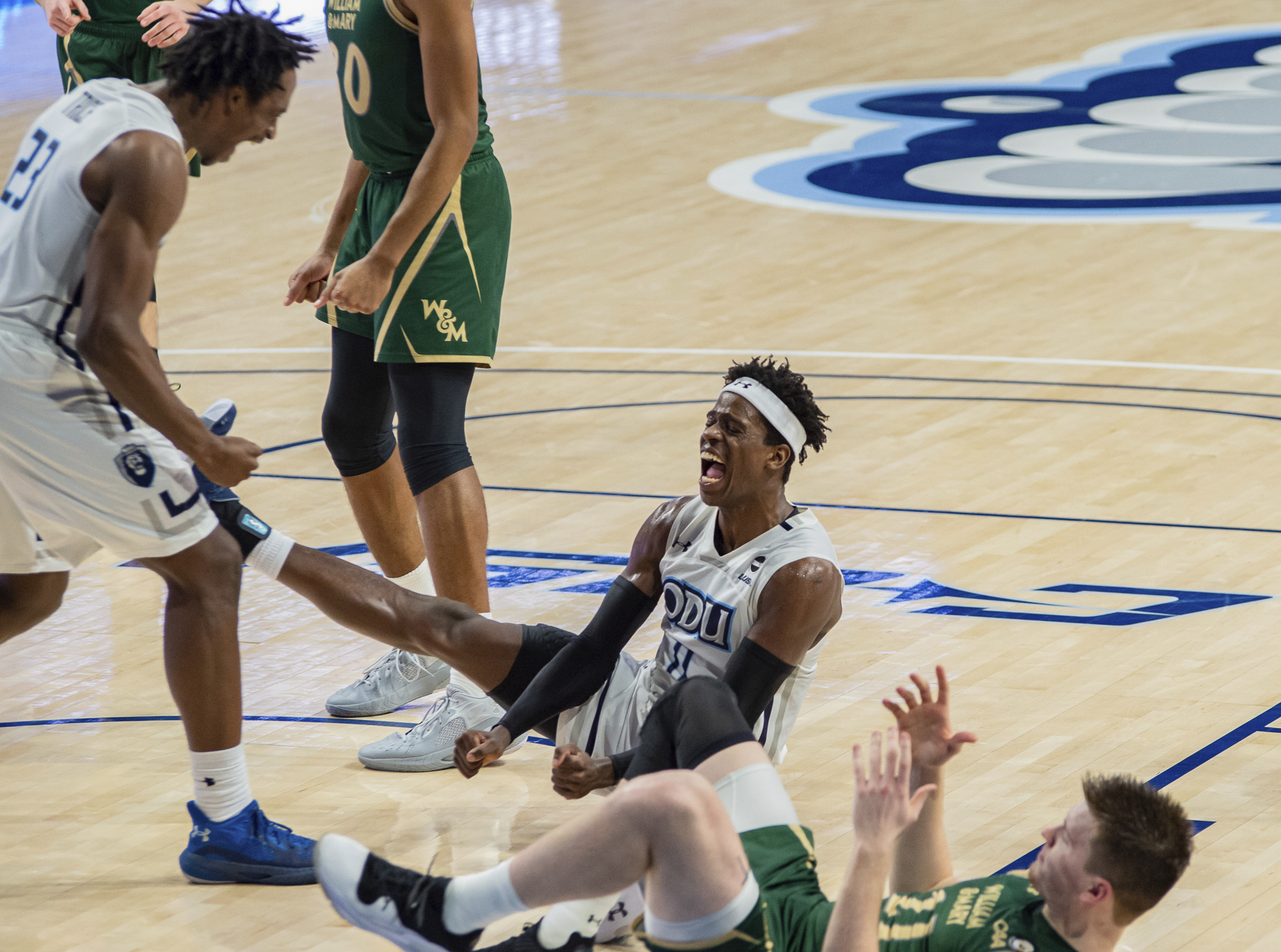 A former Clemson signee and Old Dominion forward, Oliver certainly has the experience. Another reason I am including him in the list due to being from Alabama. He has one year of eligibility left and could certainly provide much-needed depth off the Auburn bench in 2022. 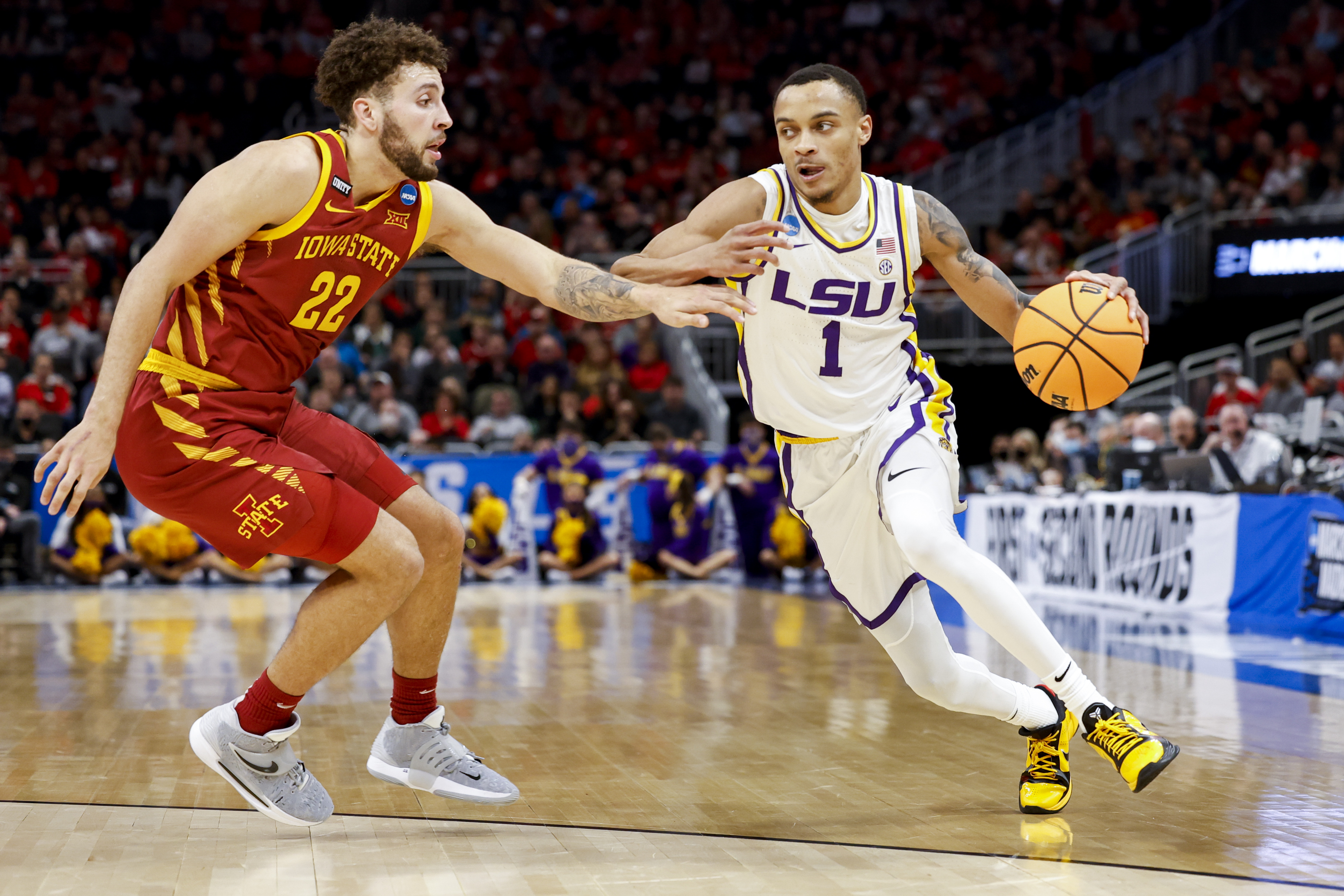 They say the third time is a charm. Well, if Pinson transferred to Auburn it would be the third SEC school that he has played for. The Illinois native has already received apparent interest from his former school Missouri and Kentucky. Perhaps, Auburn could use their guard experiments from this past season to sway Pinson their way. 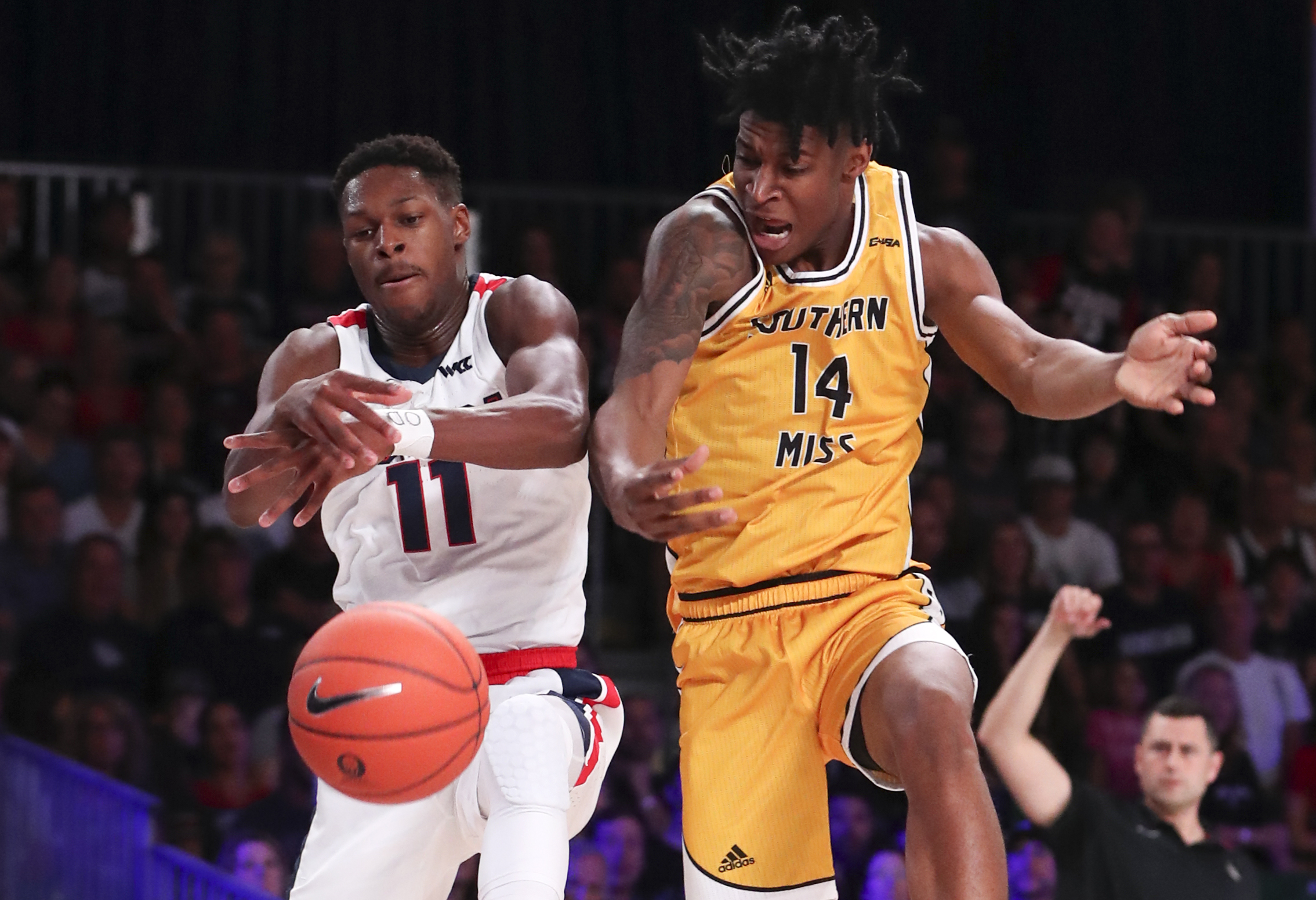 It isn’t always the team that is the ultimate factor in showing interest in a transfer. It is how that transfer performs on that team. This past season Southern Miss went 7-26. That didn’t stop Stevenson from leading the team in both points and rebounds. He is effective on both ends of the floor and Auburn could certainly use that. 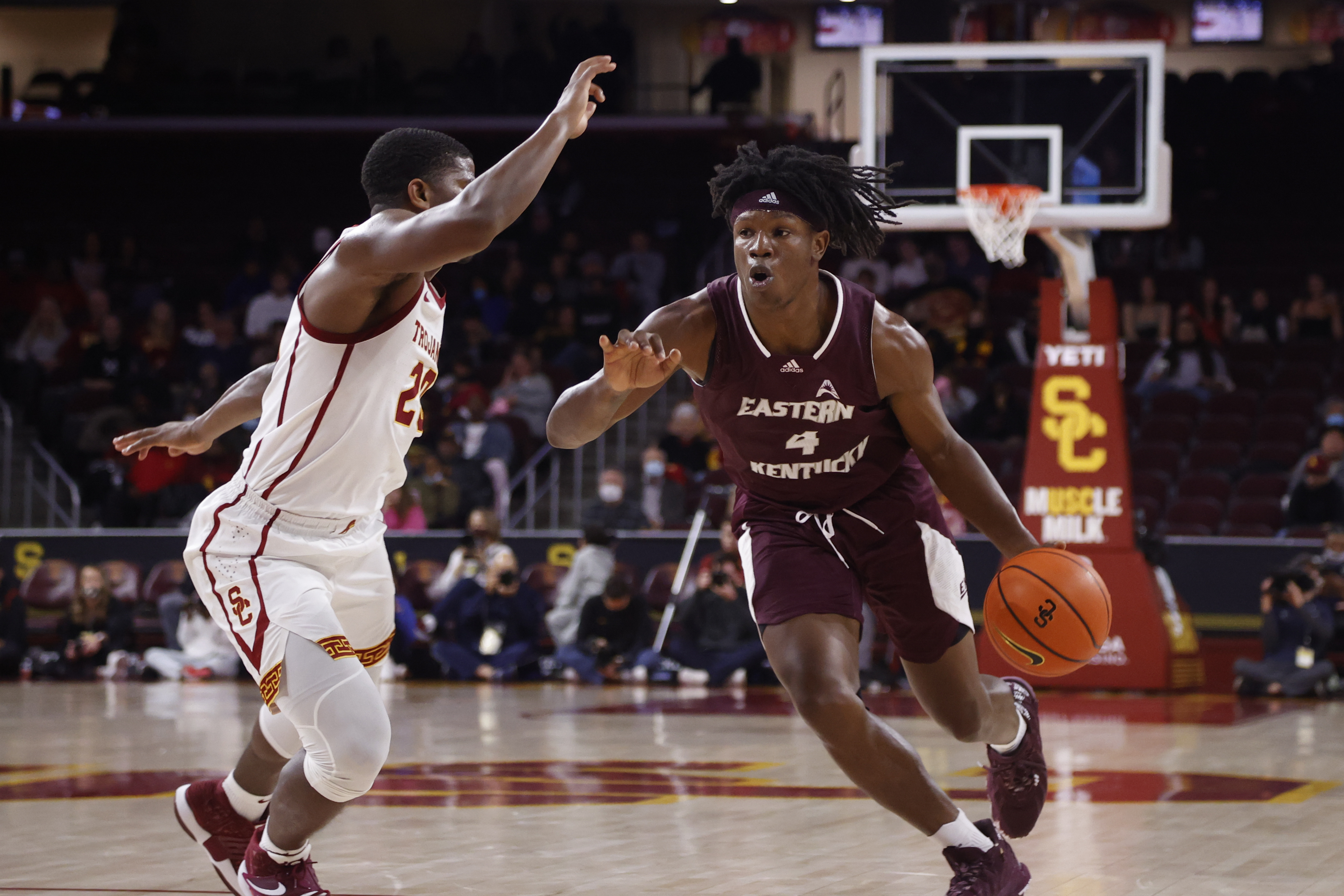 Majority of the time the coaches are the ones recruiting the players. However, this time it could be in the hands of a player. Former Eastern Kentucky guard Wendell Green Jr. was teammates with Lewis. If Auburn chose to recruit Lewis, they could definitely use that to their advantage. 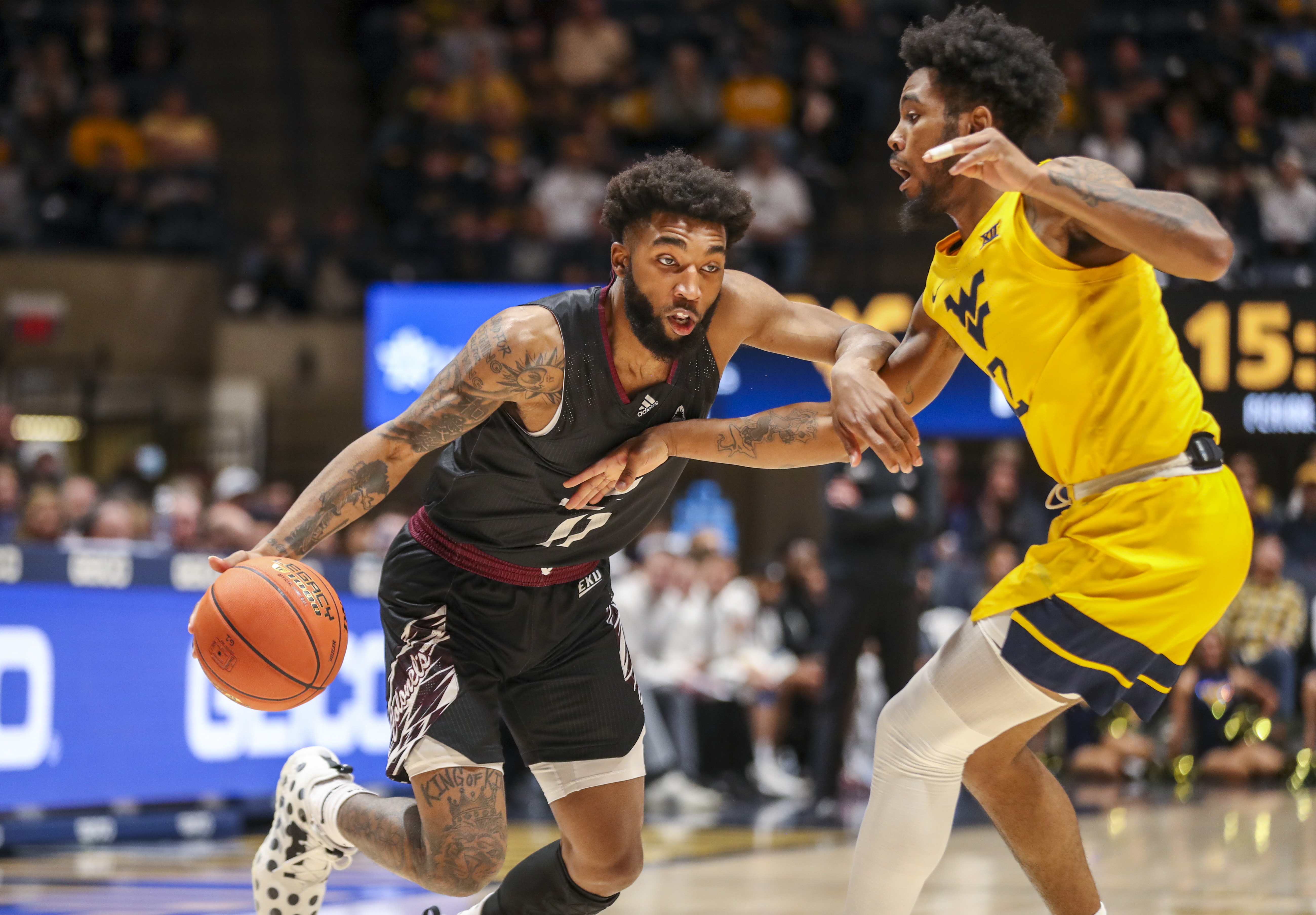 It isn’t likely that the Tigers would bring in two transfers from the same team, but it is not out of the realm of possibility. Like Lewis, Brown also played with current Auburn guard Wendell Green Jr. It isn’t just because they teamed up just a year ago. It is because Brown is great on defense and is a bucket-getter.