For the second straight week, the UFC has been forced to scratch a key lightweight main event.

However, it didn’t take long to get a backup plan together.

Beneil Dariush has suffered an injury that will prevent him from facing Islam Makhachev in the UFC Fight Night 202 headliner on Feb. 26. The event is scheduled to take place at the UFC Apex in Las Vegas and stream on ESPN+.

News of Dariush’s withdrawal from the bout was first reported by MMA journalist Ariel Helwani. UFC broadcast partner ESPN then reported Green had accepted the position as a replacement.

Makhachev posted a statement confirming the switch of opponent, and wish Dariush well in recovering from the serious ankle injury he reportedly suffered in training (via Instagram):

Different opponent, same goal. Also, I just wanna wish Beneil speedy recovery and best of luck. I truly believe we will face each other in the future.

Makhachev, No. 6 in the latest USA TODAY Sports/MMA Junkie lightweight rankings, was likely in line for a title shot with a win over No. 5-ranked Dariush. It remains to be seen how a win over Green could impact these plans. 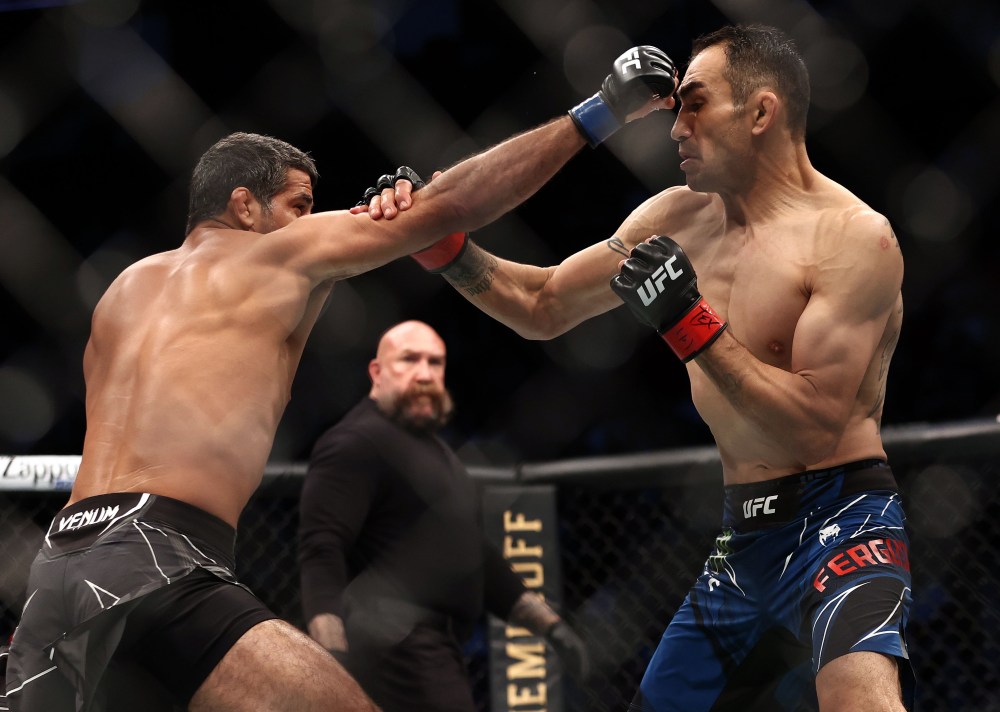 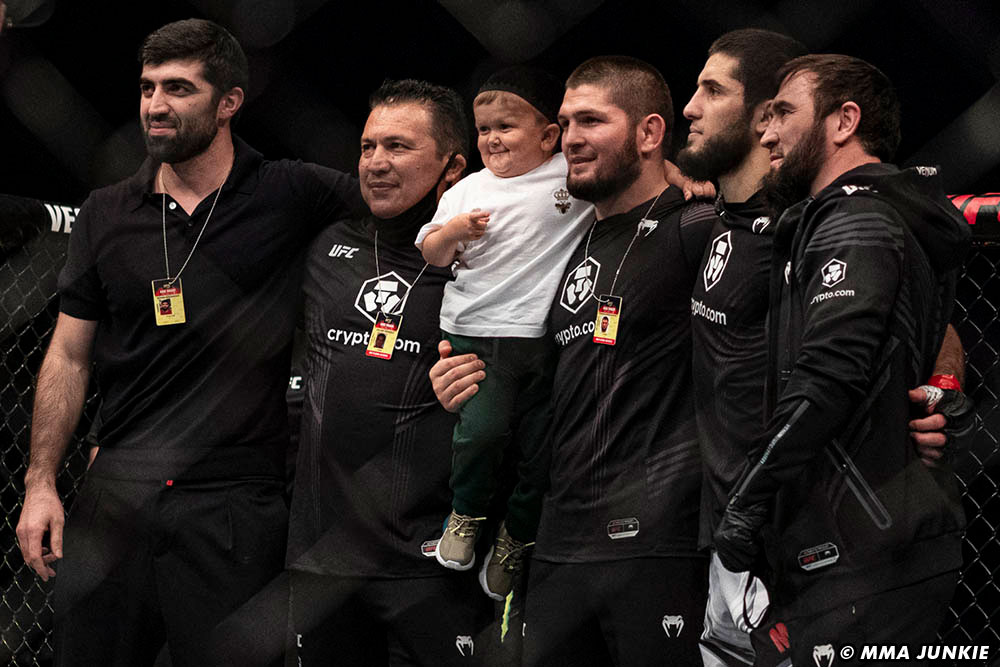