Suntree Country Club in Melbourne, Fla., is undertaking a $7.5 million renovation project. Plans include a brand-new clubhouse, cart barn, putting green, redone landscaping, and the relocation and upgrading of the ninth hole into the 18th hole.

The clubhouse will be some 14,000 square feet and will have two banquet rooms, a private dining room, an indoor/outdoor bar, locker rooms, and a pro shop. The current clubhouse will remain standing and will be repurposed once construction on the new clubhouse is complete.

The Landings Club in Savannah, Ga., reopened its Magnolia course in November after a preliminary round of renovations.

The course had been reviewed by the Arnold Palmer Design Company in early 2021 which determined that the infrastructure of the greens had issues that needed to eb addressed.

“The subsurface drainage had served its lifespan and the greens had shrunk significantly in size and shape, leaving several with only severe slopes available for pin locations,” said Brandon Johnson of APDC.

The bunkers were also in need of attention, having changed in size and shape over the years. The goal, therefore, of this first renovation phase was to redesign and renovate the bunkers and greens to improve their playability and aesthetics and to facilitate better maintenance going forward.

“We were able to differentiate the course from others within the community with strategic and aesthetic enhancements that simultaneously addressed the functional and infrastructure needs of the club,” Johnson added.

A second round of renovations will begin soon, with a focus on tees, fairways, tree removal, irrigation, and more. 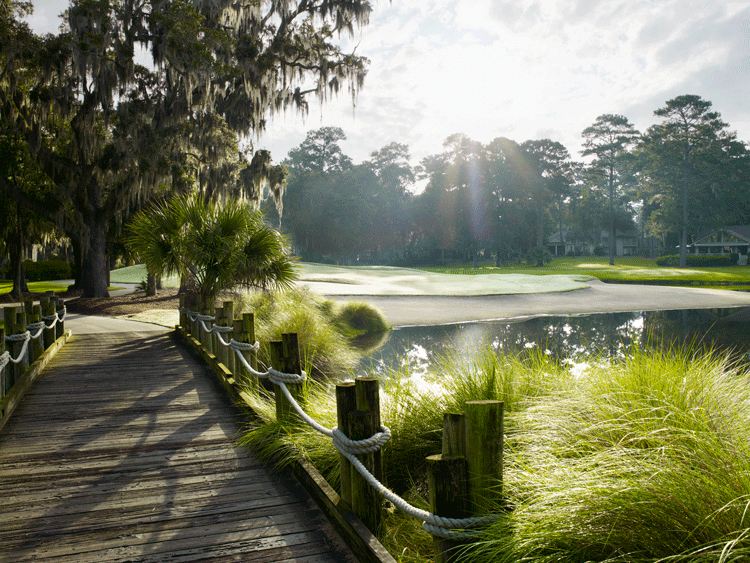 The Fountaingrove Club in Santa Rosa, Calif., debuted its new 22,100-sq.-ft clubhouse. The building replaces the old clubhouse which was burned down in late 2017.

The $20 million building was built on the site of the old clubhouse and features two outdoor dining terraces, a golf shop, office space, meeting space, locker rooms, and the Summit Kitchen & Cocktails. Members of the country club were directly involved in the design of the clubhouse and specifically chose to not include banquet space, instead focusing on smaller spaces that would afford more intimate moments.

“We have ‘managed’ our way through a ravaged facility, closures, temporary buildings and much more,” said Fountaingrove Club Board President Tom Hakel. “We start 2022 with a full membership, a spectacular clubhouse, one of the best golf courses and athletic centers in Northern California and an amazing team of executives and staff taking care of all aspects of our club.” 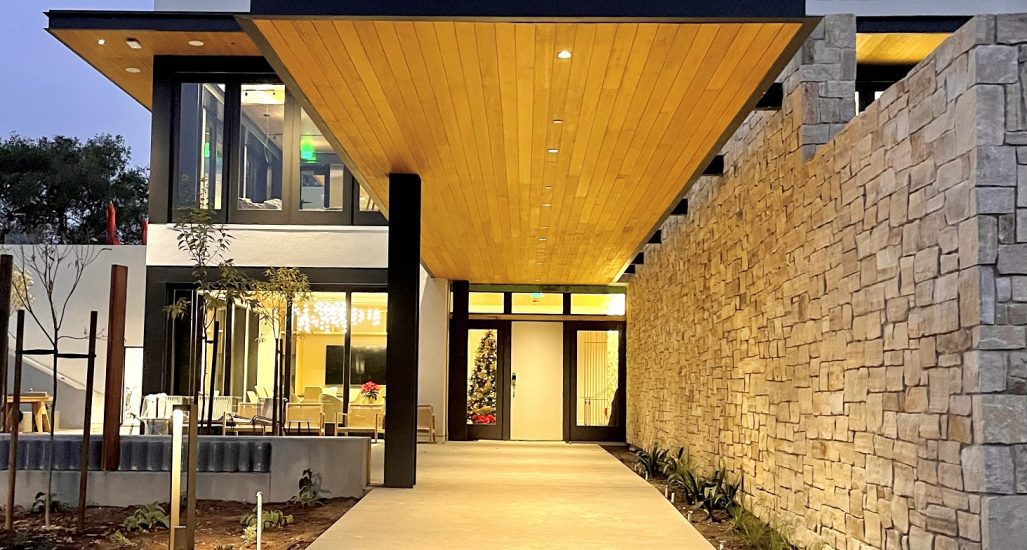 The entryway for the new Fountaingrove clubhouse